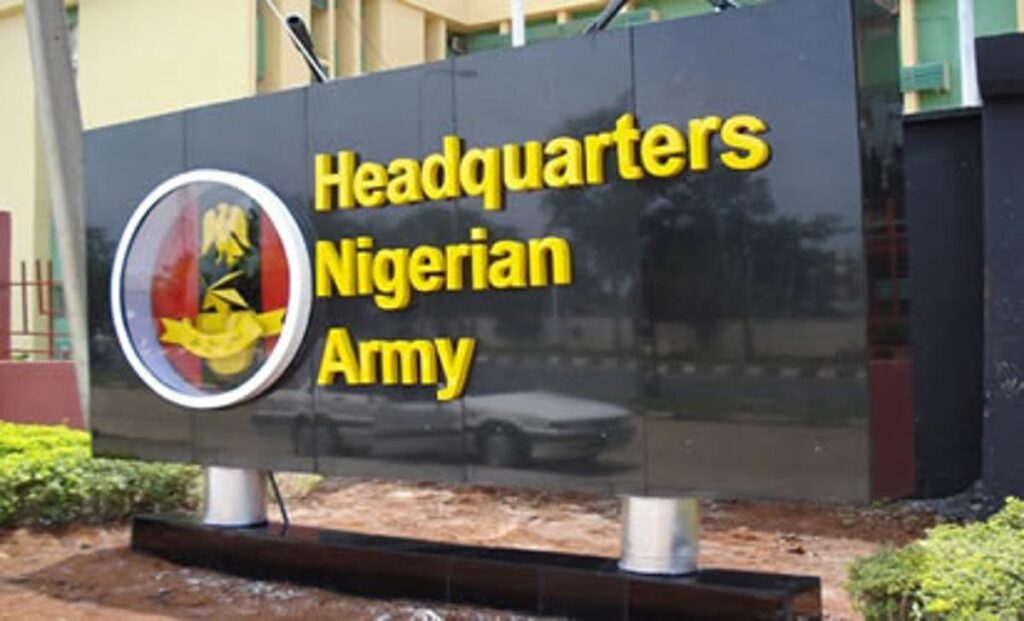 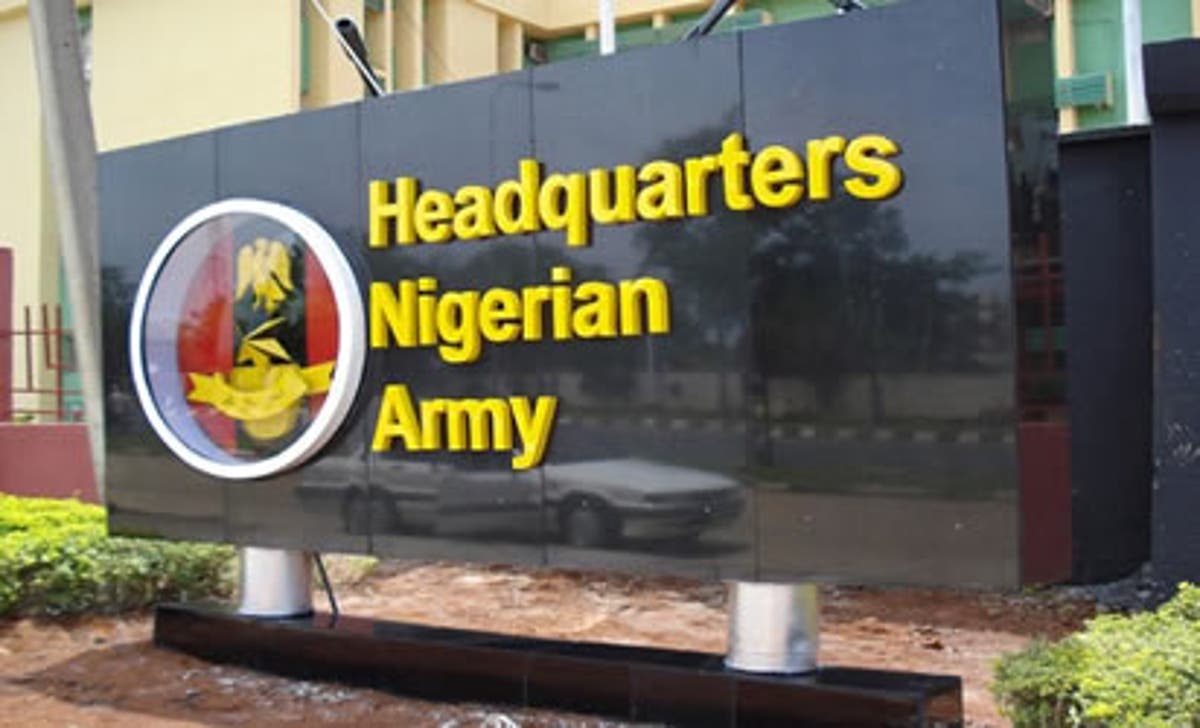 The Nigerian Army has said an improper correspondence that originated from the Theatre Commander, Operation Lafiya Dole Headquarters in Maiduguri, was responsible for an exclusive report titled: “101 soldiers abscond after Marte, Dikwa attacks” which was published by Daily Trust.

Daily Trust had in its Thursday’s edition reported that the Nigerian Army declared not less than 101 soldiers missing in the wake of last week’s Boko Haram attacks on Marte and Dikwa local government areas of Borno State.

According to the report, a signal dated March 1, 2021, from Operation Lafiya Dole Headquarters in Maiduguri, sighted by the Daily Trust, showed that the soldiers were declared as deserters, and it also indicated that three majors, three captains, six lieutenants, three sergeants and 89 soldiers fled in the aftermath of the attacks on Marte and Dikwa.

The signal, signed by Col. A.O. Odubiyi, on behalf of the Theatre Commander of Operation Lafiya Dole, partly read, “I am directed to connect Reference A on above subject and to respectfully forward details of additional officers and soldiers who absconded from the defensive location during the BHT attack on New Marte and Dikwa.

“You are requested to declare the named officers and soldiers’ deserters WEF 19 Feb 21.

“You are also requested to cause HQ NAFC to freeze their accounts and apprehend/bring them under military escort to this Headquarters if seen within your AOR.”

But reacting to the report in a statement, Director Army Public Relations, Brigadier General Mohammed Yerima, in a statement, however, blamed the misinformation on a faulty internal correspondence leaked to the media.

He said: “The attention of the Nigerian Army has been drawn to a publication in a section of the media alleging that over 100 Nigerian troops were reported to have absconded after Boko Haram attacks on Marte and Dikwa.

“This publication is false, unfounded and an attempt to malign the image and character of the Nigerian Army.

“For the records, in the fog of war, it is a routine that headcount is conducted to determine the number of men and equipment holding aftermath of a military offensive.

“Unfortunately, an internal correspondence that was originated by the formation was not properly done. It was later discovered that a good number of those affected rejoined their respective units and are currently part of the ongoing clearance operations.

“Members of the general public are please advised to disregard the story as the subversive intent of the promoters are targeted at dampening the morale and fighting efficiency of our troops.

“We continually solicit especially the much-needed public support in the fight against Boko Haram.

“The Nigerian Army wishes to reassure the general public that troops are in high spirit and currently clearing areas infiltrated by Boko Haram terrorists/ISWAP.

“It is on record that the troops fought to defend the Internally Displaced Persons Camp and United Nations Humanitarian Hub in Dikwa.

“It is pertinent to also note that normalcy has returned to Dikwa and its environs.”