Veteran broadcaster and actor, Sadiq Daba, who died on Wednesday has been laid to rest at a cemetery in Agege, Lagos.

The actor who starred in October 1, Citation and many other top movies died after a long battle with leukaemia and prostate cancer.

His death was announced by the Nigerian Television Authority via a tweet that said, “Sad News; Veteran broadcaster and Nollywood actor Sadiq Daba is dead. He died this evening (Wednesday) after a long and excruciating battle with leukaemia and prostate cancer. May His Gentle Soul Rest in Perfect Peace #RIPSadiqDaba.”

Daba was a father to two children and grandchildren.

Meanwhile, some prominent Nigerians have taken to social media to mourn the actor.

Former Vice-President Atiku appreciated him for the joy he brought to homes.

“Sad that the cock will no longer crow at dawn. Sadiq Daba, thank you for the joy you brought into our homes. May your sins be forgiven, and your memories be a blessing,” he wrote.

A former senator, Shehu Sani, said of Daba, “He has been through a long journey of life. An ace presenter and actor from a generation of morally upright TV professionals.May Allah grant him Aljanna firdausi. Amin.”

Actor Yomi Fash-Lanso expressed delight that he knew the actor while he was alive.

He said, “I’m so happy I belonged to the set of actors that knew you, worked with you, ate with you, wine and crack jokes with you. Your sense of humour and deep knowledge was always magnetic.

“You were an embodiment of total art and freedom. Your light always shone through whenever you were around. Rest peacefully well Egbon Sadiq Daba. You will be greatly missed.”

How to curb sexual harassment in Nigeria – Experts 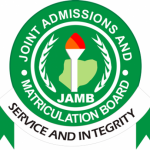 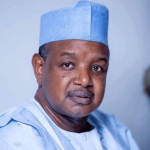 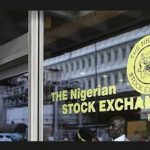 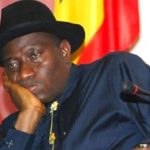