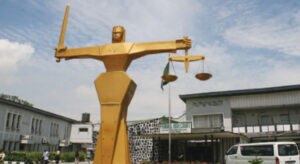 The Economic and Financial Crimes Commission (EFCC) has been urged to investigate the Oba of Lagos, Rilwan Akiolu, for money laundering.

Oba Akiolu had said $2 million and N17 million were stolen when youths attacked his palace on October 21, 2020 in the violence that erupted after the #EndSARS protests.

The Monarch, whose staff of office, was also taken away by hoodlums who broke into his palace during the riot, spoke on Wednesday in Lagos.

According to him, “I will support anything that will move Lagos forward. I have appealed to the Federal Government to assist Lagos with what we have suffered. The incident that happened here from October 20th to 23rd is so saddening.

“The destruction we suffered in Lagos is so enormous than in any other part of the country.

“Many buildings were burnt, including vehicles used to generate income. I can now say publicly that they stole $2 million and N17 million from my palace.

“Those who committed the offence would not have done that if they knew the implication. But as a father, I won’t place any curse on them.”

Many Twitter users have since accused the monarch of money laundering.

@uncle_ajala said, “The Oba of Lagos says that $2 million and N17million were stolen when hoodlums attacked his palace during the last #EndSARS protest. He should be telling EFCC what he was doing with that amount and how he got the $2m after this revelation.”

@Gabafolayan wrote, “But how will the Oba of Lagos have $20 million in his house? To imagine that he just discovered that after how many months? EFCC where are you?”

“Is Oba of Lagos operating a BDC (Bureaux De Change) in his palace? Is this not some violation? Is this not money laundering @officialEFCC ? @Intergrity56 asked.

@ImportedAlhaji also wondered if the palace of the monarch was a bank. “Please where did he get that money and when EFCC going to call him in for questioning him? Or Palace don turn to bank these days?” he asked. 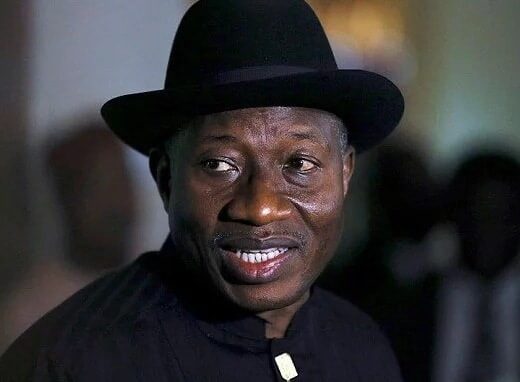 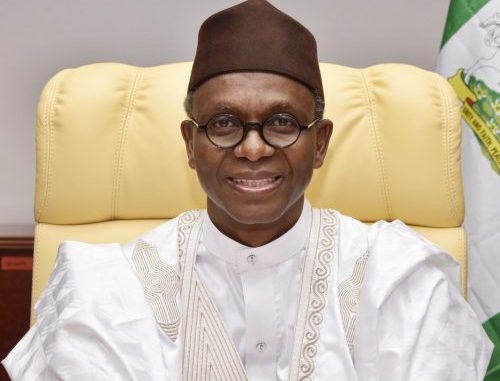 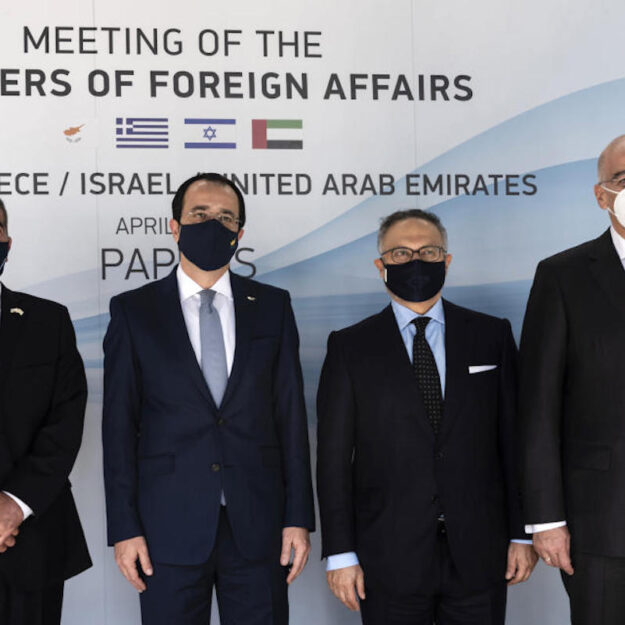 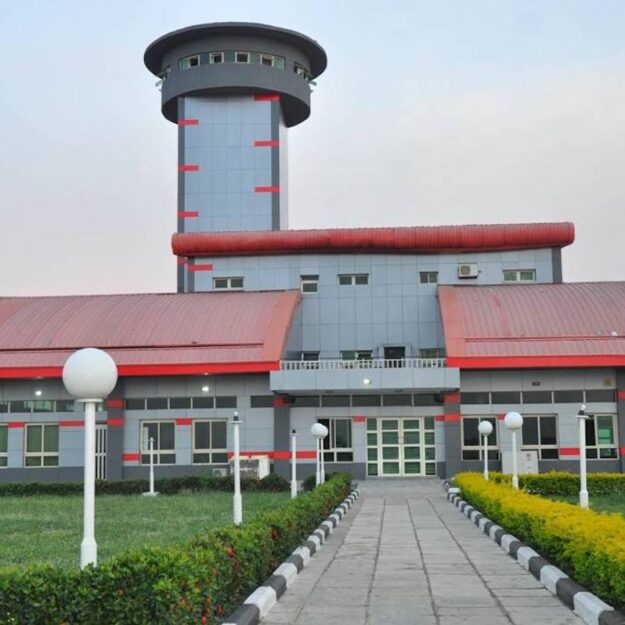