The State Commissioner for Internal Security and Homes Affairs, Samuel Aruwan in a statement issued on Tuesday, March 2, said armed bandits barricaded the Birnin Yero-Tami road, Igabi and killed one Hussaini Suleiman Dari. One Dahiru Saidu was left injured and is receiving treatment in a hospital.

Aruwan said that Governor Nasir El-Rufai noted the reports with sadness, and sent his condolences to the families of those killed, while praying for the repose of their souls. He also wished those injured citizen a quick recovery 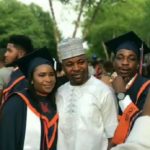 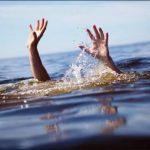 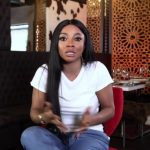