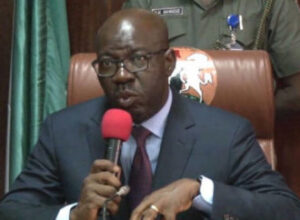 As part effort made to contain high rate of kidnapping and other committed crimes in the state, the Federal Government on Tuesday, announced complete ban on mining activities in Zamfara, as well as declaring the state as “no fly zone’’.

Briefing State House correspondents at the end of the meeting of the National Security Council, the National Security Adviser (NSO), retired Maj. -Gen. Babagana Monguno, said President Buhari has okayed, based on our recommendations, the immediate enforcement of a ban on all mining activities in Zamfara.

The meeting, held at the Council Chamber of the State House, Abuja, on Tuesday,
was presided over by President Muhammadu Buhari.

“The President ordered the Minister of Defence as well as the National Security Adviser to deploy overwhelming military and intelligence assets at their disposal so as to restore calmness to that part of the country.

According to him, the President also stated that “Zamfara State should be declared a no fly zone with immediate effect.

NSO said President Buhari also ordered security officials to arrest criminal elements causing problems for the citizens in Zamfara and other places across the country.

“Some of the trouble-makers according to President Buhari, had been placed under tight surveillance by various intelligence agencies”, Monguno continued 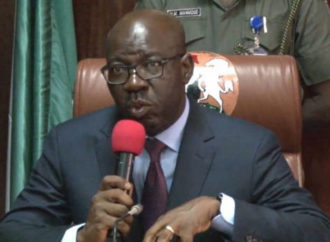 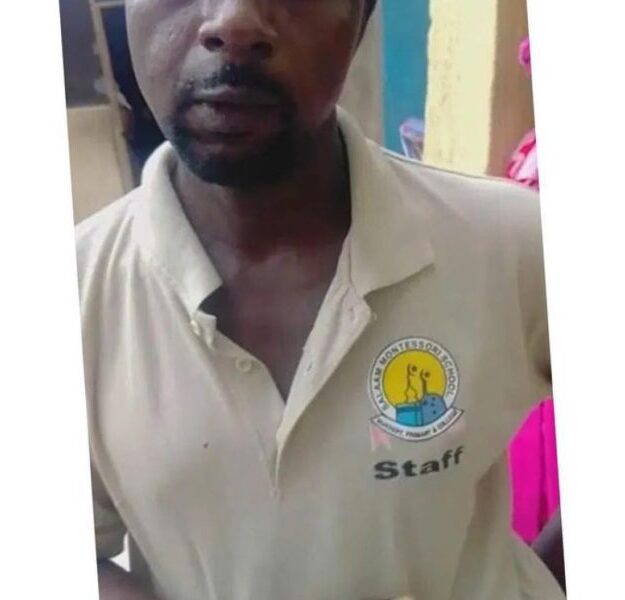 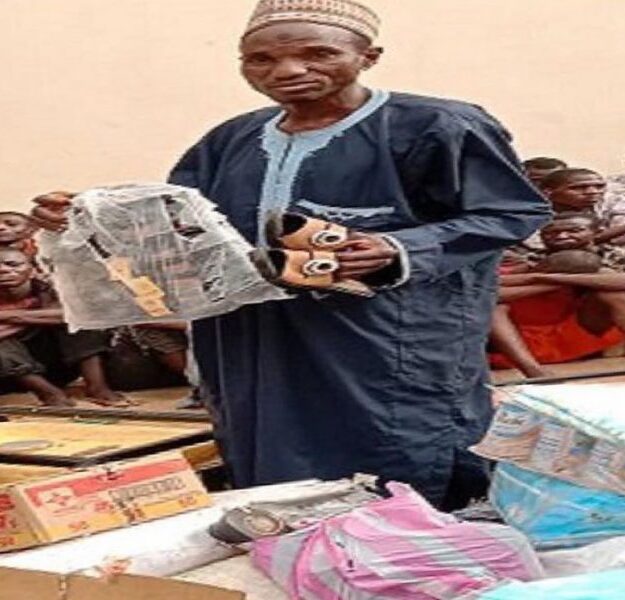 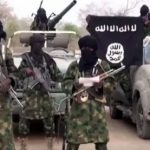