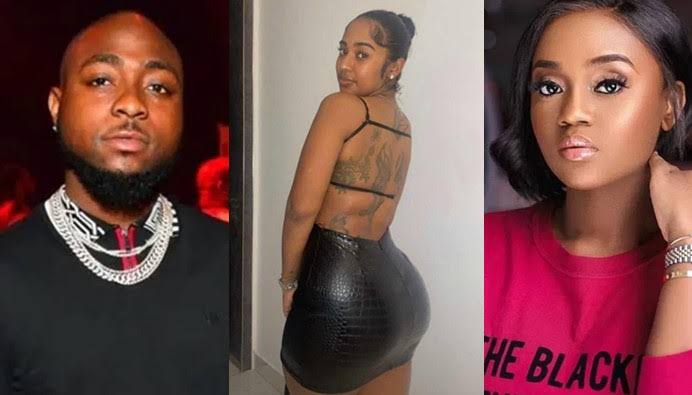 Popular Nigerian singer, Davido is alleged to have dumped his fiance and mother of his son, Chioma Rowland, after he was spotted in public with American Instagram model, Mya Yafai.

KanyiDaily recalls that Davido had proposed to Chioma in an expensive restaurant in London on September 12, 2019, ten days after a family introduction.

After the marriage proposal, the music star revealed that he will marry Chioma last year 2020, but the plan was supended due to the COVID-19 pandemic.

Davido in an interview said the wedding would happen this year, adding that he’s marrying Chioma because she’s the most beautiful woman in the world, who looks out for everyone.

But reports circulating online indicates that the wedding heremony may not happen again, as Davido seems to have moved on from Chioma for a new lover, Mya Yafai.

ALSO READ: Davido And Chioma Sparks Breakup Rumour As They Unfollow Each Other On Instagram

Davido who is currently on vacation in St. Maarten with his team, was seen holding hands with the Atlanta-based model as they arrived for an event at the Caribbean island.

Although the model was wearing a mask as she steps out with Davido, The Shaderoom identified her as Mya Yafai, a former girlfriend American female rapper, Young M.A.

ALSO READ: Davido Accused Of Disrespecting His Babymama Sophia Momodu In Other To Please Chioma

Instagram gossip blog, Gistloverupdate, also reported that the lady has 6 tattoos which translates to the fact that Davido’s single “Holy Ground” where he mentioned ‘6 tattoos’ was about the model.

ALSO READ: Davido Says He Willing To Go To Jail For Chioma, Reveals Highest Amount He Spent Her [Video]

It was also learnt that the singer has been with the American beauty since November 2020, and they even spent the Christmas holidays together with his crew in Ghana. 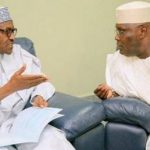 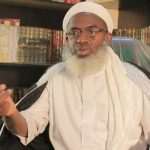 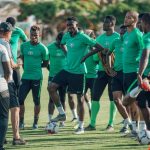 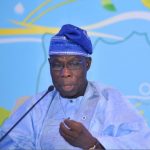