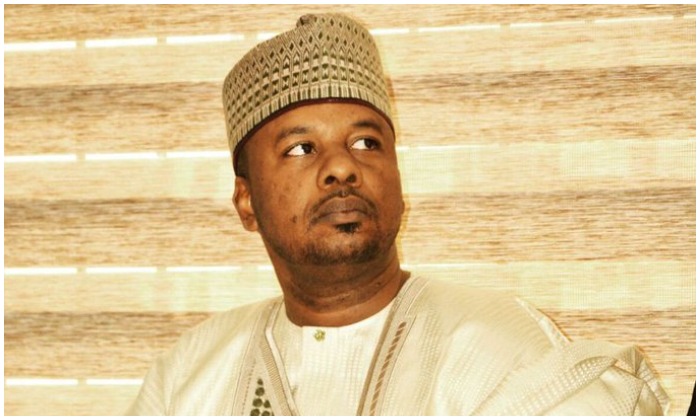 According to a report by The PUNCH, the Department of State Services on Saturday night confirmed that Salihu Tanko Yakasai is in its custody.

DSS spokesman, Peter Afunanya, disclosed this in a statement.

There have been concerns over the whereabouts of Yakasai who disappeared on Friday evening in Kano hours after he tweeted that that the regime of the President, Major General Muhammadu Buhari (retd.), should secure Nigerians or resign.

But the DSS in a statement said, “This is to confirm that Salihu Tanko-Yakasai is with the Department of State Services. He is being investigated over issues beyond the expression of opinions in the social media as wrongly alleged by sections of the public.”

Kano State Governor, Abdullahi Ganduje, on Saturday sacked Yakasai for criticising the All Progressives Congress and the Buhari regime over the growing insecurity in the country.

Until his sacking, Yakasai, son of elder statesman, Tanko Yakasai, was Ganduje’s Special Adviser on Media.

Many Nigerians had called for the immediate release of Yakasai while global rights group, Amnesty International, amongst others had condemned his arrest and detention, insisting that freedom of speech is a democratic tenet. 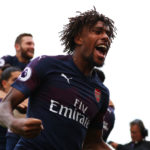 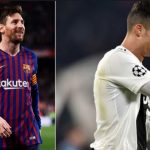 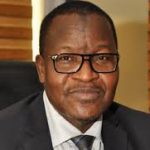 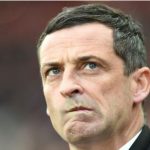 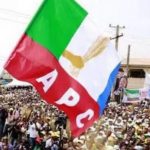