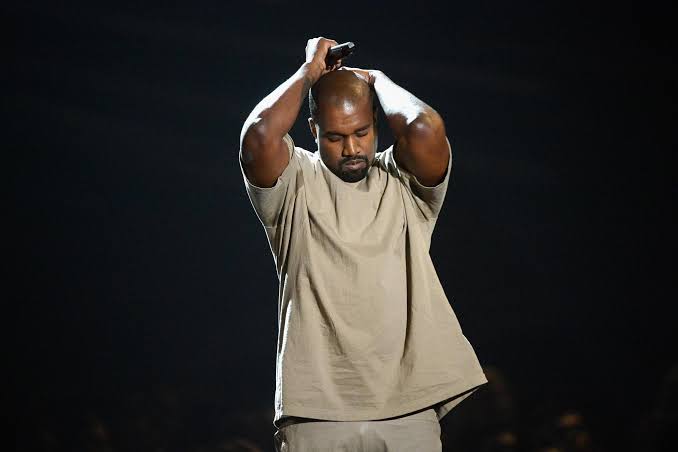 Popular American rapper, Kanye West reportedly spent a sum of $13.2 million on his failed Presidential bid, including $12m of his own money.

According to his final Federal Election Commission report, Kanye contributed almost $12.5m of his own money, while raising a little more than $2m from outside contributions to fund his Presidential bid.

The 43-year-old rapper was said he’d raised $14.5m for his campaign, but ended up barely qualifying for the ballot and earning only around 66,000 votes from people across the nation.

Kanye launched his bid on July 4, 2020, running under his Birthday Party. He ended his run four months later with about $1.3 million in the bank.

KanyiDaily recalls that last week, his wife Kim Kardashian filed for divorce to end their marriage of nearly seven years. They are seeking to split physical and legal custody of their four children. 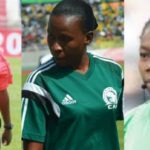 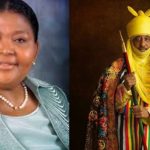 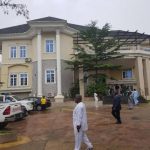 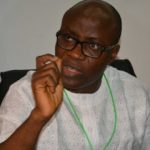 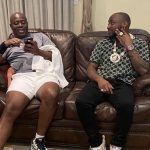