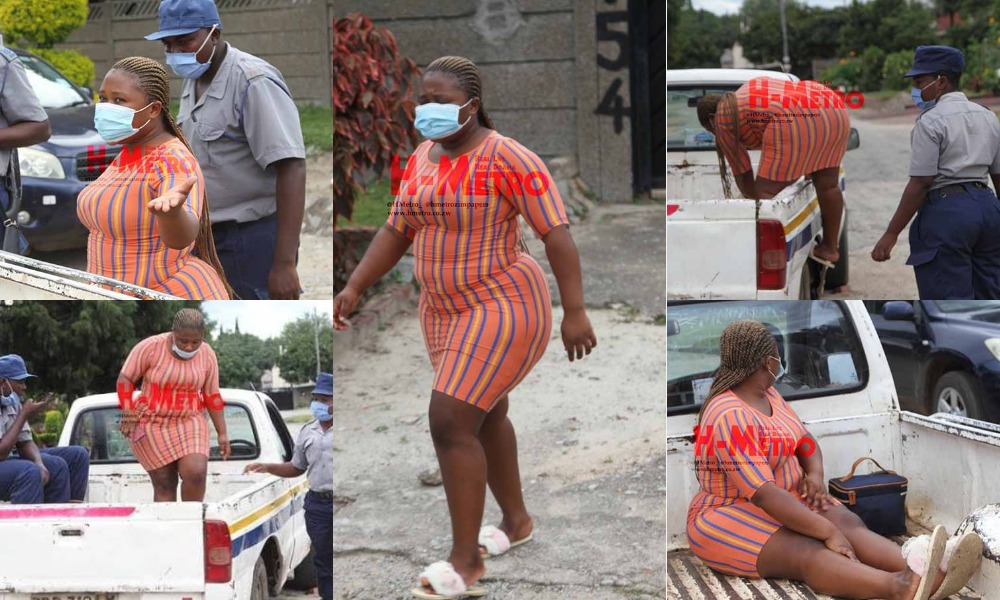 A curvaceous woman has defended her action after she was caught red-handed having sex with a 13-year-old at his parents’ home in Houghton Park, Zimbabwe.

According to H-Metro, the woman was arrested on Tuesday after she was caught by the boy’s mother having a good time with her son when she returned home that same day.

Police spokesperson Assistant Commissioner, Paul Nyathi, who confirmed the arrest of the woman, said investigations have begun into the case and details will be released in due course.

“­The Zimbabwe Republic Police would like to confirm the arrest of a woman alleged to have been caught having sex with a minor in Houghton Park,” he said.

Speaking with journalists, the woman accused police of unfair treatment, insisting that she didn’t commit any crime because the young boy himself invited her to have sex at his parents’ house.

“What did I do wrong and how did I know his house if he hadn’t called me?” the woman asked, adding “We had protected sex and I do not see any reason why I can be treated like a thief or robber

The police spokesperson said she was arrested and taken to Waterfalls Police Station where she is currently being detained. 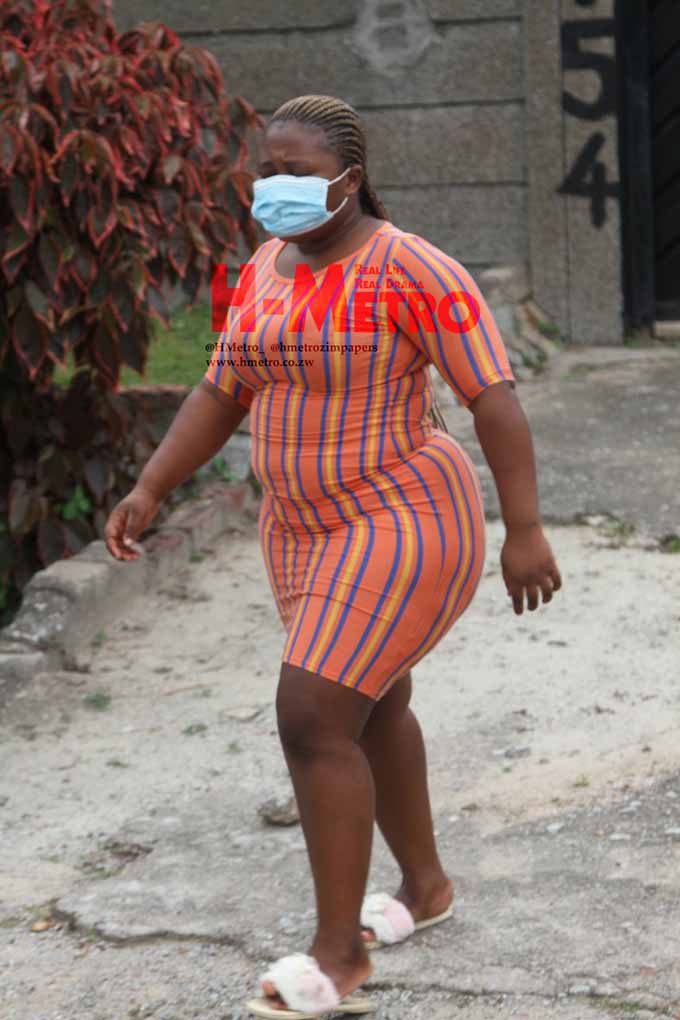 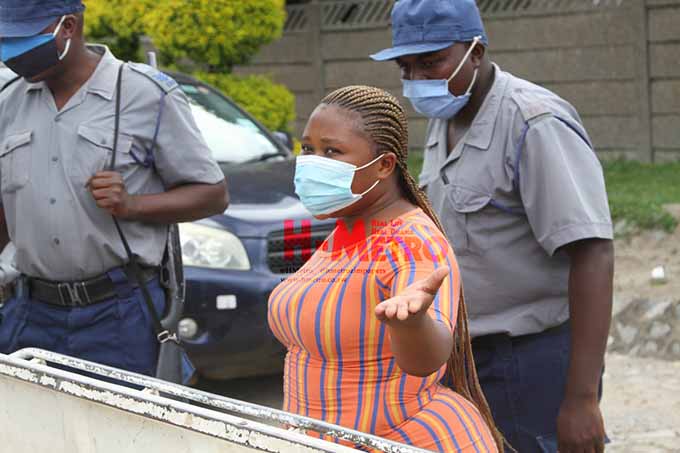 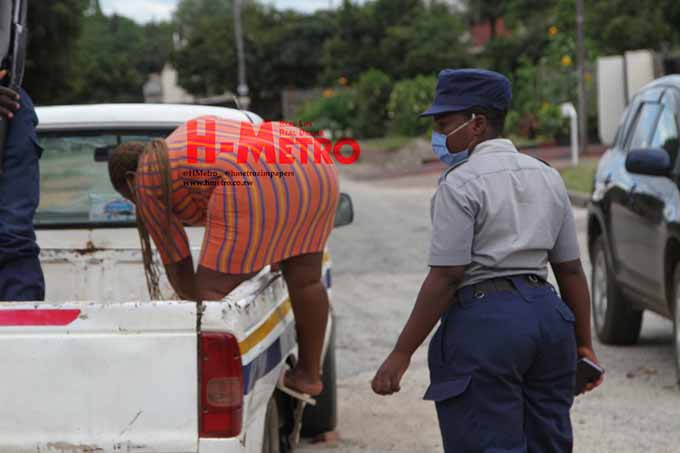 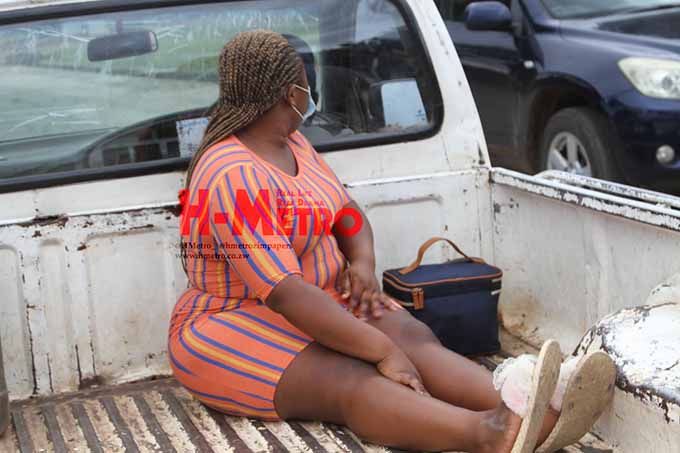 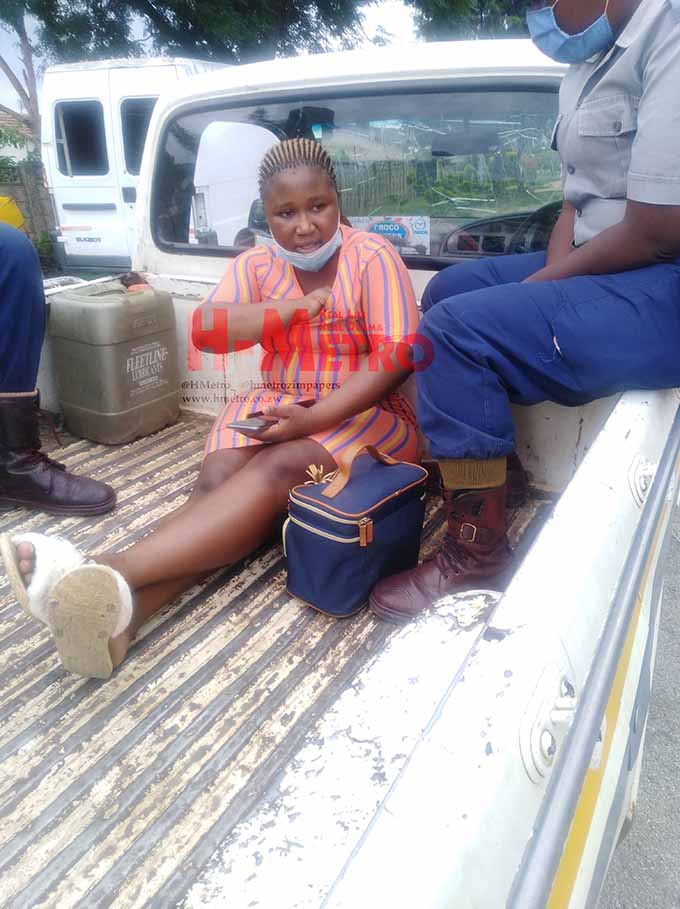 KanyiDaily had also reported how a 19-year-old boy, Maduabuchi Okeke, died during a sex romp with a prostitute who works at a hotel in Lagos State.