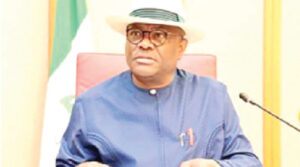 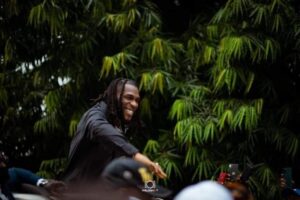 We also want to inform the general public that, on Tuesday, February 23, 2021, at about 2pm, a group of armed thugs and men in mobile Police Uniform, with some Government officials stormed the Reach FM Radio Station, Owerri, in a Commando manner, pulled down the fence and the gate of the Station.

They did that after they had chased away the workers of the Station.

Imo State Commissioner for Lands, Chief Enyinnaya Onuegbu had said that the fence and the gate were erected on the road.

The building housing the Reach FM Radio was acquired by Senator Rochas Okorocha about twenty-five years ago. And subsequent administrations, both Military and Civilian, had never raised any issue about the property where the Radio Station is located.

And that untenable claim by Onuegbu was to justify another nauseating action. Before the Radio Station, you get two hotels and Six other buildings in front. Besides and behind the Station, you also have several other buildings. And there is no way a building at the Centre of other buildings, including hotels, could have been on the road.

The pulling down of the fence and gate of the Radio Station with indigenes and non-indigenes of the State working there to earn their living had come, two days after the same people had invaded the Royal Palm Hotel with armed thugs and men in Police Uniform who claimed to be from the Government House. They had earlier looted the hotel under the guise of sealing it.

To all intends and purpose, Chief Uzodinma has used his governorship to create a new Imo State where bloody clashes, killings, thuggery, kidnappings, tension, now pervade or reign. Aside Okorocha, other Imo people had either been attacked, arrested or detained and homes and offices invaded like that of NLC in Owerri.

We are not expecting these attacks occasioned by envy, vendetta, conspiracy, hatred, and lack of ideas for good governance to stop. But we shall only Continue to inform the public whenever they carry out any fresh attack. But obviously, Governor Uzodinma shall not win. What is important in every war is who wins and who loses. Governor Uzodinma cannot win because no one wins war on the basis of falsehood and deceit. 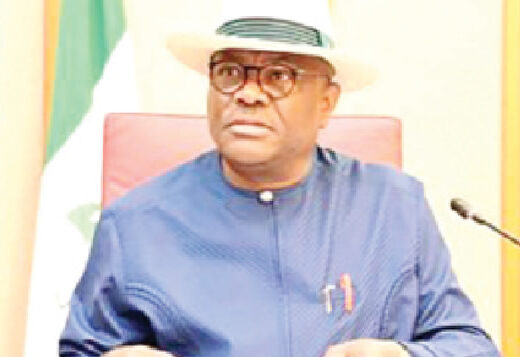 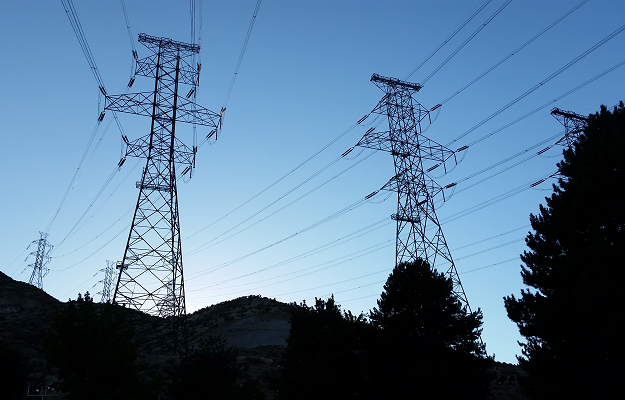 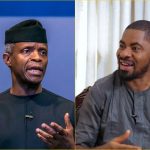 Coronavirus Miracle? Vietnam Reveals That All Its Patients Infected With The Virus Have Been Cured