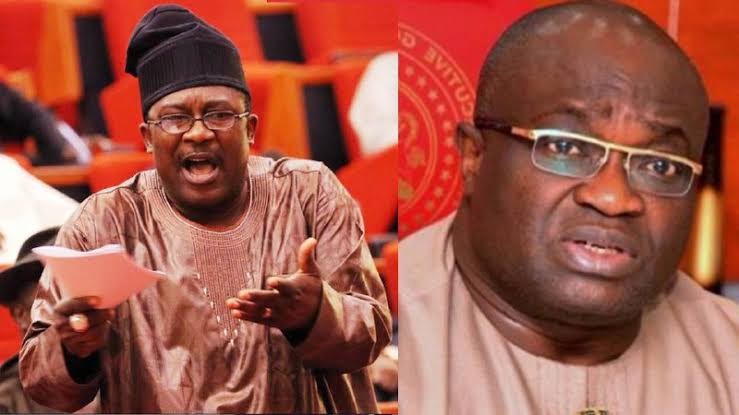 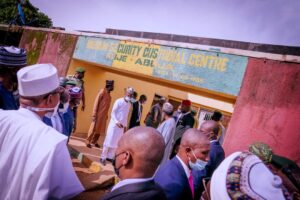 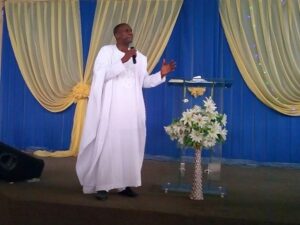 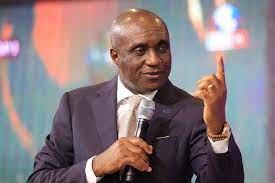 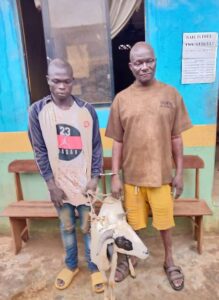 In the post, Senator Abaribe was said to have allegedly cast a serious aspersion against the person of the Kogi State Governor, Yahaya Bello.

Reacting to Abaribe’s comments, Adeyemi said that while some Governors like Bello were committed to the welfare and protection of their people, the people of Abia are being governed by ‘drunkards.’

“Despite that some governors are doing their best, we are lucky to have a governor (in Kogi State), who has taken the issue of security as a serious priority.

“We are bordered by nine states, but we had an experience of the unfortunate incidents that are happening in neighbouring states.

“Some governors are committed to the protection of their people, in my state the governor awarded contracts for the renovations of schools and provides security services to them.

“In some states of Nigeria today, where we have highly intelligent people, highly educated people, very enterprising people, like Abia they are governed by drunkards.

The President of the Senate, Ahmad Lawan, cautioned Adeyemi against insulting the Abia governor and his use of language.

Reacting to the attacks on his governor, Abaribe expressed surprise at Adeyemi’s outburst, denying ever making the statement in question.

“I will like to make a clarification. Unfortunately, what has happened here today is one of the problems that you see on social media.

“I never made any comments on the Governor of Kogi State. Never. What has happened is what we see going on today,” he said.

KanyiDaily had reported how Reverend Father David Okechukwu led his church members to protest and pray over the poor state of Ohanku road in Aba, Abia State. 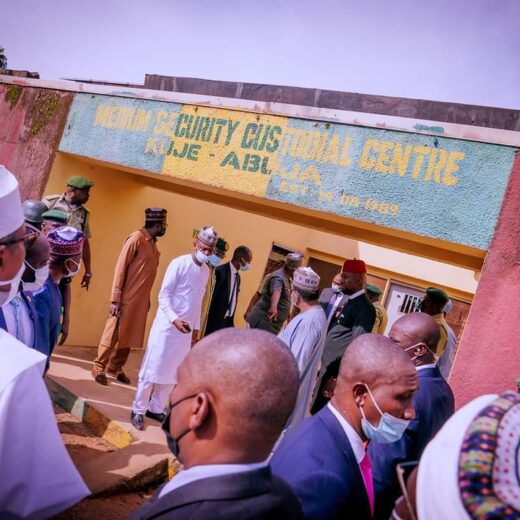 Mallam Tukur Mamu, media consultant to controversial Islamic cleric, Sheikh Ahmad Gumi has revealed the identity of the group that… 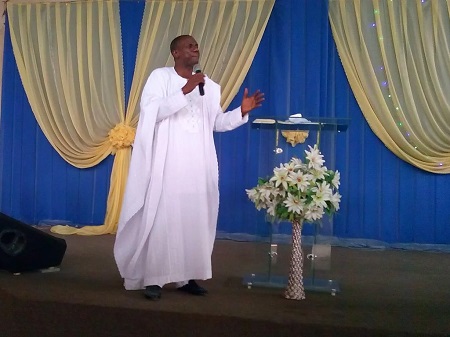 A man of God, Prophet Bisi Olujobi of Wisdom Church of Christ International has revealed the person that will win…

Pastor David Ibiyeomie has reacted to claims by American preacher Creflo Dollar about tithe. Ibiyeomie, who is the pastor incharge of…

A man of God, Prophet Bisi Olujobi of Wisdom Church of Christ International has revealed the person that will…

Pastor David Ibiyeomie has reacted to claims by American preacher Creflo Dollar about tithe. Ibiyeomie, who is the pastor incharge… 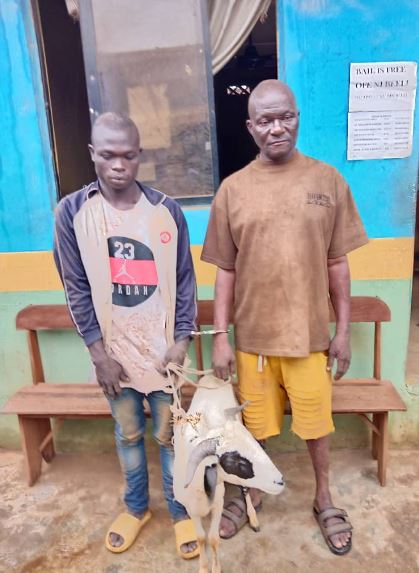 The Ekiti state Commissioner of Police, Moronkeji Adesina, has issued a warning to hoteliers, event centre owners, and landlords… 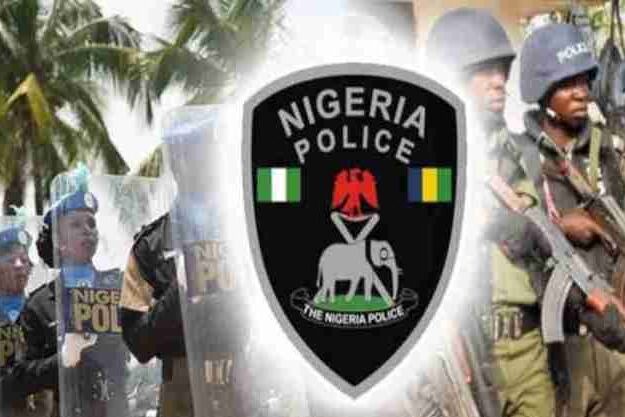 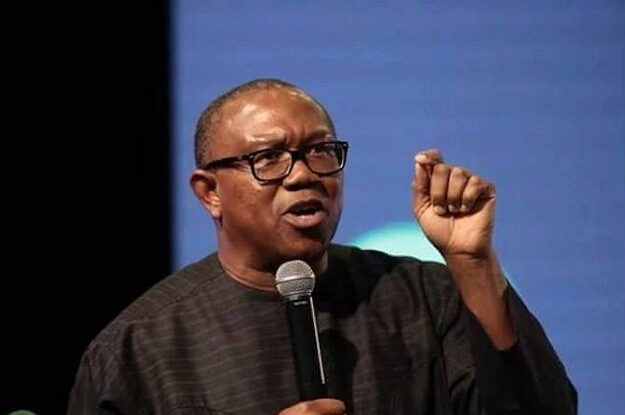 A 24-year-old Nigerian lady identified as Anastasia Michael Olamma has disclosed that she wants to marry veteran actor, Kenneth… File photo According to a report by Daily Trust, there was a mild drama Wednesday morning at the Nnamdi… 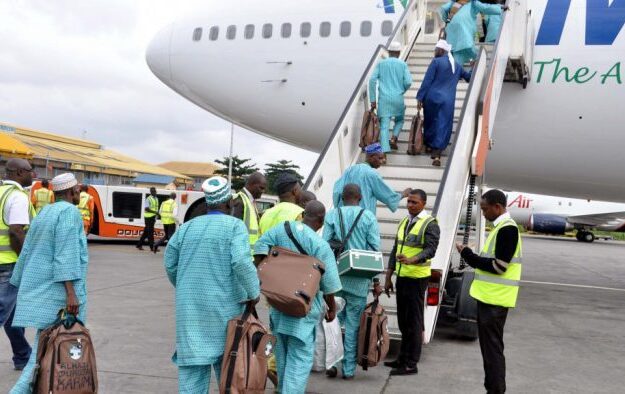 A Nigerian social media user, @princess_peacee has vowed never to wash her hair again. She took the decision after legendary Nollywood… 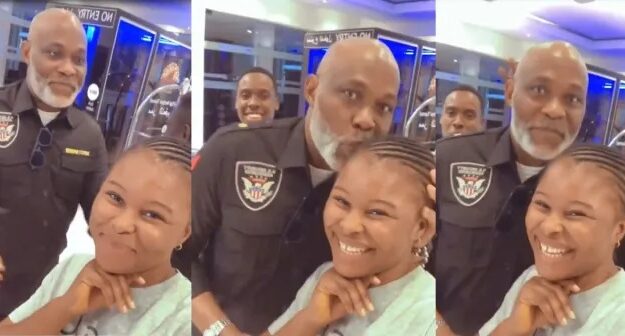 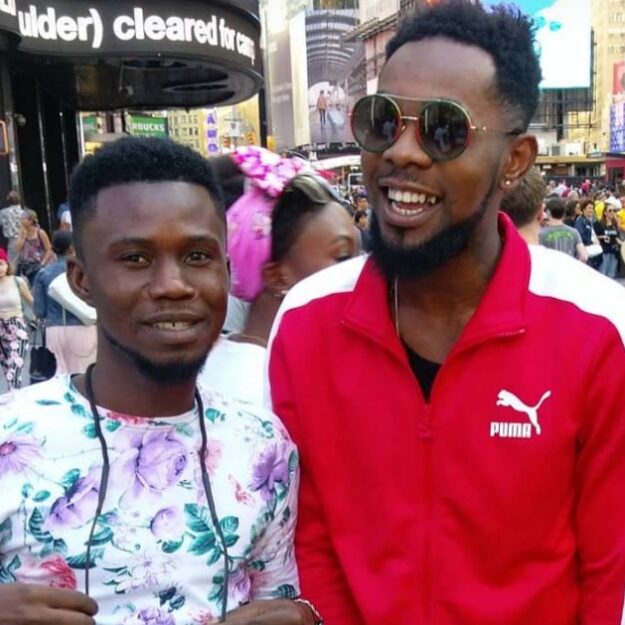 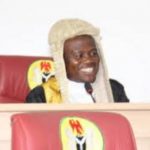 Court Remands Native Doctor In Prison For ‘Juju Scam’, Orders Forfeiture Of His Properties In Oyo 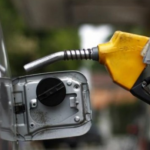