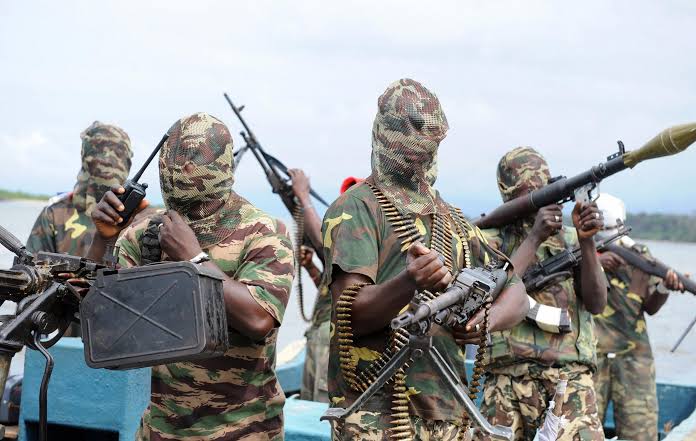 Niger Delta Militants under the aegis of Supreme Egbesu Liberation Fighters have threatened to destroy infrastructure in Lagos and Abuja.

In a video posted on Tuesday by Africa Independent Television (AIT), the group were seen wearing masks and putting on a military uniform.

One of them, who read a statement on behalf of the group, accused the federal government of marginalising the region and failing to deliver on the amnesty programme.

He said after accepting the amnesty pact, “till date, there are no schools, no potable water, no light, no hospital and access roads for our people to enjoy”.

The group also complained that “no meaningful progress has been made” with the Ogboni clean-up project “because the Nigerian government has decided to place politics against the meaningful development of our people”.

The militants asked the government to allow the region to manage its resources “the way Zamfara gold mining sector is being handled by their own people”.

“Over the years, the Niger Delta people have made frantic efforts to create an enabling environment… but to our great dismay, the Nigerian government over the years has decided to handle the issues of the Niger Delta with kid gloves. They have betrayed the struggle and have left the people to their fate,” a member of the group read from a statement.

“Rather, what is visible is the presence of military gunboat and the numerous military personnel dispersed to the Niger Delta who are killing, raping, and maiming the innocent people of the region.

“Look at the security surveillance contract taking place in our region through the federal government these agencies in place have decided to shortchange our people. Now in our territorial waters, it is an Israeli company that is providing waterway security which we have competent hands with expert knowledge to manage.

“Don’t worry, because we are coming to destroy all your infrastructure in Abuja and Lagos. As a group committed to giving total liberation to our people, we will destroy the oil facilities both onshore and offshore in no distant time, we will be seen to be crippling the Nigerian economy.”

The Supreme Egbesu Liberation Fighters, a group of Niger Delta militants, has threatened to destroy infrastructure in Lagos and Abuja.

The group accused the federal government of marginalising the region and failing to deliver on the amnesty programme.

KanyiDaily recalls that the Niger Delta militants had vowed to return to the creeks in a renewed campaign against oil and gas facilities if the federal government stops their amnesty. 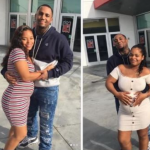 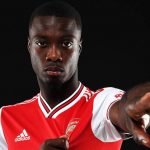 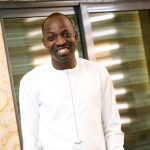 ‘Fragrance To Fire’ video out by Dunsin Oyekan