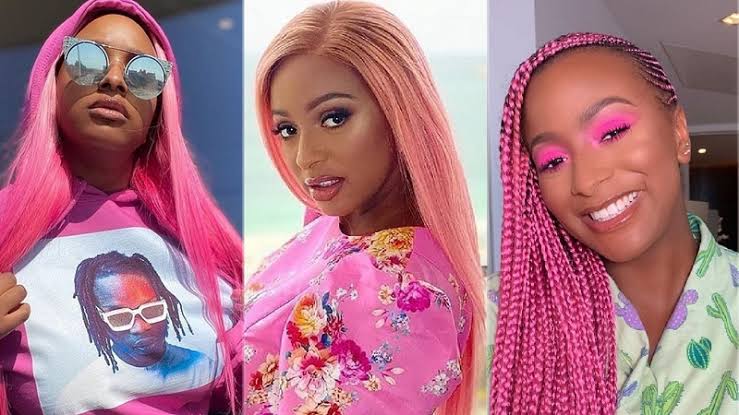 DJ Cuppy, a disk jockey and daughter of billionaire businessman, Femi Otedola, has revealed that some people don’t like her because she’s very honest and genuine.

In a post shared on her Instagram Story, DJ Cuppy said she’s very upfront, honest, and unapologetically genuine and does not know how to act otherwise.

The billionaire daughter further regretted that sometimes her amazing qualities works against her. She wrote:

“I’m the most upfront honest and unapologetically genuine person you’ll EVER meet. I don’t know how to act otherwise. Sometimes it works against me….” 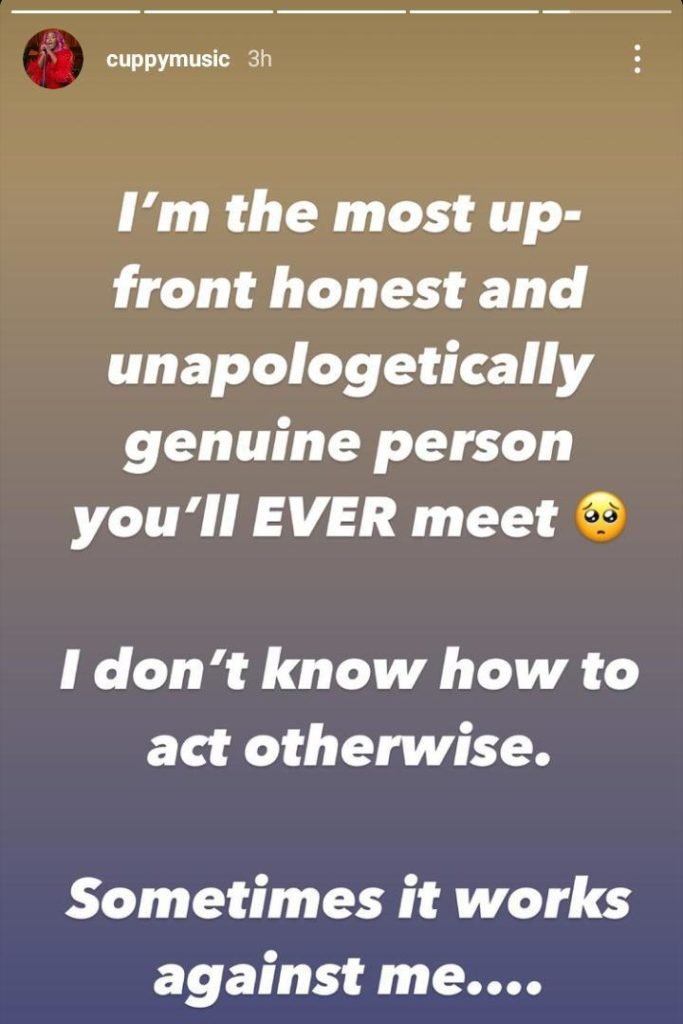 KanyiDaily recalls that DJ Cuppy had revealed she is now the most followed African disk jockey (DJ) in the world. 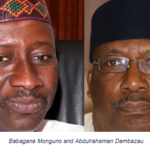 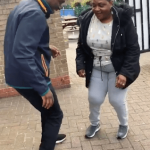 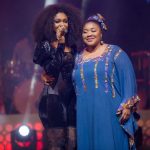 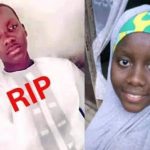 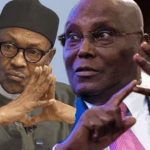