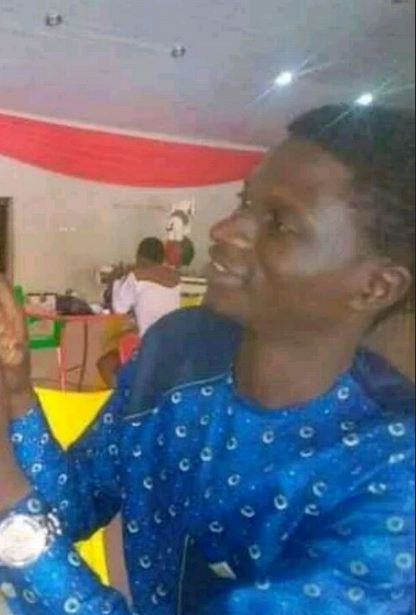 Sarki Abdul, a 26-year-old man has allegedly taken his life in Plateau State by drinking a poisonous substance suspected to be sniper over a N300,000 debt.

The incident happened at Dilimi area of Jos North on Sunday, February 21, two days after the Bauchi Poly graduate reportedly told his sister that he was fed up with the world.

A source close to the family told Nigerian Tribune that Sarki borrowed a sum of N300,000 from his childhood friend to invest in his scrap business with a promise to pay the money back in three weeks time.

It was learnt that the deceased ran into a problem and could not pay back the money as promised but refused to tell his friend about his predicament.

According to the source, Abdul suddenly withdrew to himself and started acting in a strangely, adding that two days before he took the drastic step, he told his sister that he was fed up with this world and preferred to die.

Hours before his death, at about 10:45 am on Sunday, Abdul approached his friend again to tell him that he was duped in the process of investing the money into scrap business and pleaded with him to give him more time to pay him back.

“After this encounter, he went to his shop which is adjacent to his friend’s shop and drank a complete bottle of sniper and fell to the ground. He was taken to Ola Hospital where he was confirmed dead,” said the family source.

Meanwhile, one Nazif Umar Maikwalli described the deceased as a simple, humble, well brought up and hardworking young man.

“I was confused, dumbfounded and almost lost my sense of belongings. How can a humble, simple and well brought up gentleman just give up his life because of 300k debt? I am yet to accept the fact that Abdul malik, left us as a result of that debt. I know him even though I can’t tell much about his present struggle but I know he was such a hardworking chap, focus and brilliant boy with lots of good future ahead of him. He had his ND from Fed poly Bauchi. May your soul rest in peace Sarki.” he wrote. 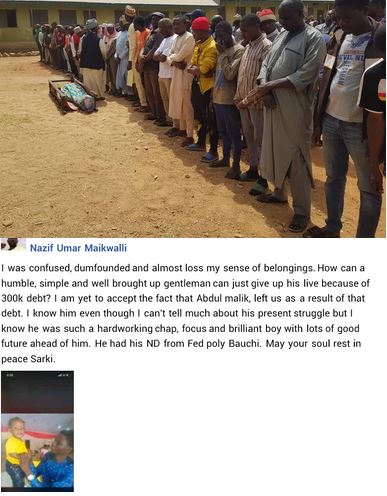 See more photos from his funeral below… 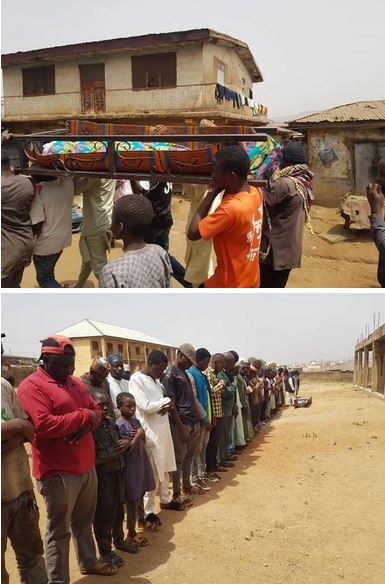 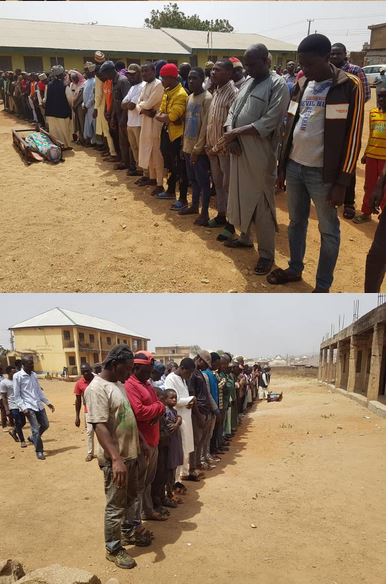 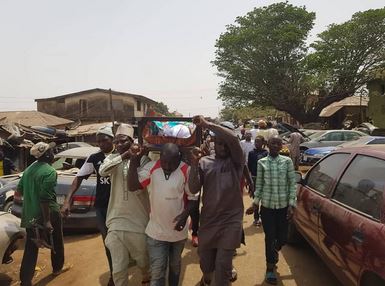