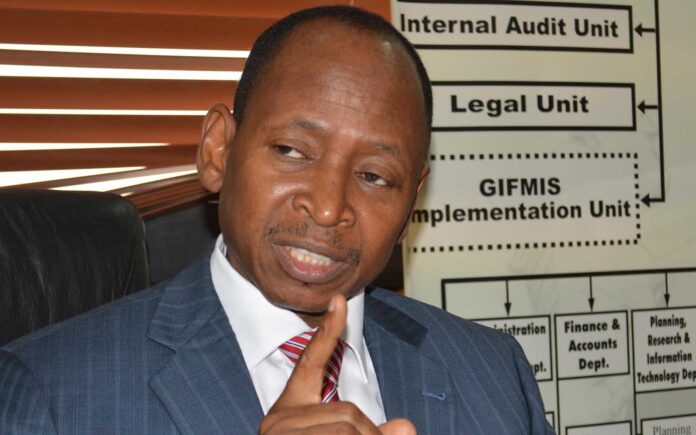 A Federal high Court in Abuja has been asked to compel the Accountant General of the Federation to release details of the N173 billion released to various Ministries, Departments and parastatals during COVID-19

The ministries, parastatals including security agencies, educational institutes and other contractors are alleged to have received some N173b from federal purse in the first half of 2020 without accountable documentation.

Nigeria’s foremost anti-corruption concern, Human and Environmental Development Agenda, (HEDA Resource Centre) in a motion exparte filed at the Federal High Court in Abuja is seeking the order of mandamus to compel the Accountant General  of the Federation (AG) to release details of the expenditure up to May 29, 2020.

In what promised to be another historic case, HEDA said the AG’s professionalism and his association or membership of local and international accounting groups is at stake if the Court finds him guilty.

HEDA’s Chairman, Mr. Olanrewaju Suraju said the N173b payment raises concern about how government parastatals expend public funds adding that his group seeks details to determine if the funds were judiciously utilised and in public interest.

The Dataphyte analysis of data on the open Treasury Portal had indicated that the whopping sum of ₦173billion worth 1,353 payments was made to various parastatals between January 2020 and April 2020 without descriptions.

HEDA said it made several requests in writing asking the AG to release the expenditure without any response prompting the legal redress.

The group said it is in the public interest that the details were released.

HEDA said there are very strong indications that the office of the Accountant General of the Federation has continued to neglect proper description of payments issued to contractors and government agencies, expressing fear that the trend may defeat transparency and accountability, key elements necessary for good governance.

A breakdown of the figures showed that the zero description payments in January and February were ₦5.16billion and ₦6.76 billion respectively.

“The way these payments were made suggests unprofessional accounting prodedures that will undermine transparency” Suraju said.

Analysts contend that most of the payments were made to contractors under the National Rural Electrification Agency, National Directorate of Employment, (NDE), Nigerian Navy, Federal Fire Service, Federal Ministry of Youth and Sports development, National Inland Waterways Authority.

In earlier report, Dataphyte said between January and November 2019, ambiguous payments were also made. The values of the questionable transactions were set at ₦510.2billion representing 16 percent of the total payments done by the government in the same period.

The group said the description makes it difficult to establish accountable expenditure. The case has been assigned to Court 3, Federal High Court, Abuja 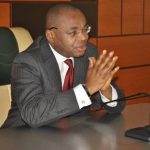 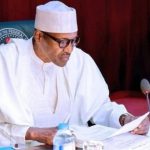 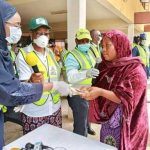