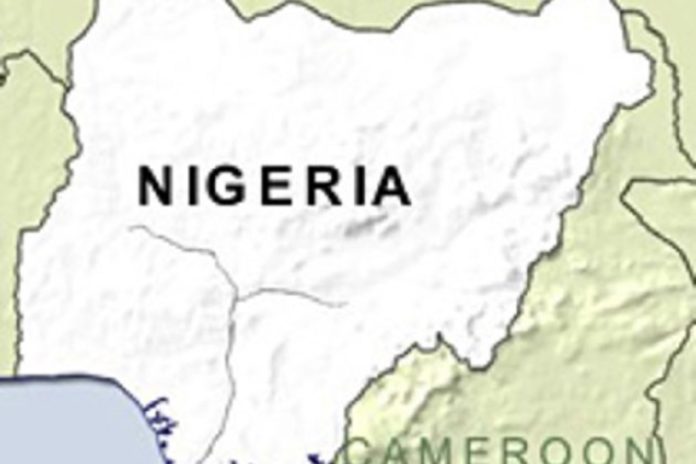 Nigeria Is A Failed State: A Call For National Referendum Supervised By The UN For A Peaceful Dissolution – Yoruba Group

COSEG, the coalition of Yoruba self determination groups frown at the unabashed nepotism and favoritism of General Muhammadu Buhari led APC federal government in addressing the burning issue of insecurity of lives and properties that has engulfed the skewed Federal Republic Of collapsing Nigeria.The reported military invasion of Orlu an Igbo community is a reopening of a healing wound ,we view it as barbaric, callous, wicked, and is considered as a calculated attempt to externimate the Igbo nation even 51years after the end of the Nigerian Civil War.

To us in COSEG, the Igbo people have the fundamental rights to protect themselves from unchecked killer Fulani herdsmen and banditry, given the fact that the Nigerian state led by General Muhammadu Buhari, Prof. Yemi Osibajo and others have failed in its constitutional responsibility to protect lives and property of the citizenry from armed brigands. It is a clear act of nepotism for the  Buhari led federal government to have unleashed the Nigerian army on Igbo land when the same government did not stopped armed herders with AK47, killing, maiming and raping people with impunity in the Southern part of the country.

We have been convinced beyond reasonable doubt that “ President “ Buhari has succeeded through his unmitigated non charllant attitude to good governance, which has reduced all semblance of a national governance to a Fulani Federal Government because till date no known bandits leaders have been arrested and prosecuted, same way their known camps and enclaves have not been bombarded by the Nigerian security apparatus controlled and given directives by the Buhari presidency.

The invasion of Orlu by the army is a clear contradiction to the statement of the Minister of Defence, who stated that Nigerians have the right to repel bandits aggression. The same government that said security is a collective responsibility and Nigerians should not act cowardly but rise to defend themselves now invaded Orlu because Igbo people created ESN to defend their land and people.

COSEG noted that despite the public outcry  that a Fulani bandit Iskilu Wakili has become a law unto himself at Ayete in Ibarapa area of Oyo State, the Federal government controlled police force have not deem it necessary to curb Wakili act of terrorism in the area. Whereas, when Sunday Ìgbòho Adeyemo intervened in similar situation at Igangan to put a stop to the Séríkí and his men atrocities both the IG and the Oyo state CP threatened fire and brimstone to arrest him. As the security agents failed to stop Wakili, we call on our people in the area to defend themselves and our fatherland from the Fulani who had fallaciously claimed that that all land in Nigeria belonged to the landless wanderers.

Thus, COSEG call on all Yoruba both at home and in the diaspora to mobilise for a National Referendum to be supervised by the United Nation towards a peaceful dissolution of the failed Nigeria state. We the Yoruba are endangered in Nigeria with the desperation of the Buhari presidency to force RUGA down our throats and the attendant Fulani agenda to forcefully take over our ancestral land.  COSEG call on all freedom fighters in Yewa to rise up and take back their land forcefuly taken by the Fulani with full complicity of an army of occupation.

COSEG at this point view the grave silence of Yoruba political elites at this critical moment as unpardonable conspiracy with the ruling Hausa/ Fulani Oligarchy,especially in the face of Fulani unrelenting attacks against their people.

COSEG strongly commends Arákùnrin Akeredolu for his patriotic commitment to his people’s safety and his historic adoption of O’odua anthem.

We shall not hesitate to put all our members on red alert across Nigeria, particularly in Yoruba nation against any eventuality, even as we are eternally prepared to defend our humanity, our nation.Our pride.