The disclosure was contained in a statement signed by the party’s National Publicity Secretary, Kola Ologbondiyan.

“As a law abiding political party, we would finalise the paperwork for our appeal, which will done to correct this judicial error.

PDP stated that it remains pivotal to inform great party men and women in Ebonyi State and Nigeria in general, that Mr. Onyekachi Nwebonyi, who is professing to be holding a leadership position in our party, is not a member of the PDP and therefore cannot claim such positions.

Also, If the dissolution was said to be wrong, the withdrawal of his membership following anti-party activities did not contribute to the verdict.

On that note, “we urge our members in Ebonyi and the public to totally neglect Nwebonyi and his Dave Umahi-sponsored hoodlums claiming to be members of the Party.

The PDP strongly stands on its decision of the National Executive Committee (NEC) in the selection of the Fred Udeogu-led Caretaker Committee for Ebonyi State, which is a legitimate action done in respect to party’s constitution and nothing has changed.

“We are well aware of several decisions by the Court of Appeal and the Supreme Court However, a Court cannot spell how a political party performs its internal activities, for as long as it is inline with the party’s constitution”, PDP stressed.

“We therefore call upon members in Ebonyi state to stay united and continue to work with the Fred Udeogu-led Caretaker Committee while resisting the activities of external forces seeking to destroy and render useless the development we have been recording in the party in Ebonyi state”, PDP continued. 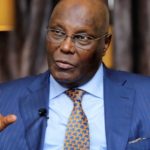 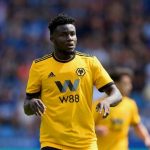 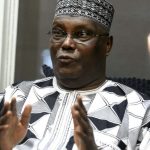