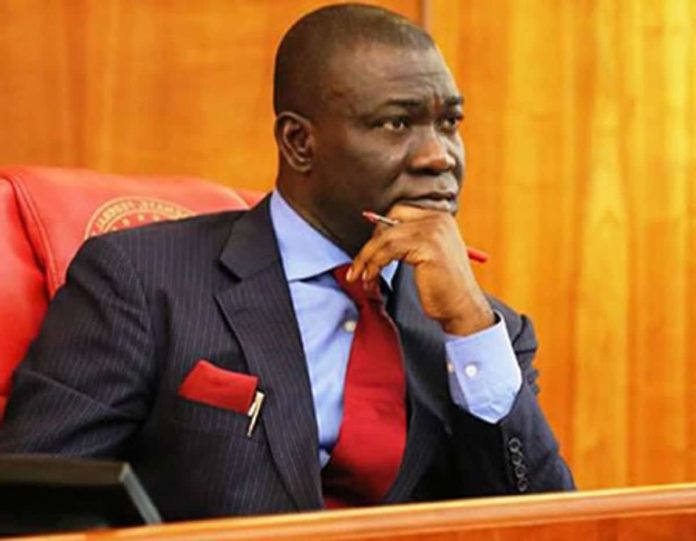 How Nigeria Can Create State Police in 10 Days – Ekweremadu

Former Deputy President of the Senate, Senator Ike Ekweremadu and Chairman of the Peoples Democratic Party, PDP, Committee on Electoral Act and Constitutional Amendment says decentralised policing remained the way out of the mounting security challenges in the country, noting that with the requisite political will, Nigeria could successfully amend the 1999 Constitution in 10 days to the needed legal framework for state police.

Ekweremadu, who chaired the Senate Committee on Constitution Amendment in the 6th, 7th, and 8th National Assembly, while listing numerous successful electoral reforms and constitution amendments recorded under successive PDP administrations, enjoined the All Progressive Congress-led administration to take the bull by the horns by building on those successful efforts.

He stated this during the inauguration of the PDP Committee on Electoral Act and Constitution Amendment in Abuja, Thursday evening, regretting that the security of lives and property had totally collapsed, hence the need for urgent steps to pull the nation back from the brinks.

“The weaknesses in our structure and the Constitution we operate have never been as pronounced as they are today. I must also add that it is unfortunate that the rain, which some of us shouted on top of our voices, forewarning the nation against and even proposed policies and sponsored Bills to avert, is now beating us heavily.

“Unfortunately, we do not appear ready yet or show a sense of urgency to stem the tide of insecurity or rebuild our economy through the decentralisation or devolution of power. With the right political will, the amendments to the Constitution to achieve a decentralised police and secure lives and property can be achieved 10 days.

“So long as we run a dysfunctional centralised policing, for that long will our insecurity-induced pains and losses continue to rise. The community policing initiative is illusory, cosmetic, ephemeral, inorganic, and will certainly not change anything.

“It is either we do the right things to get the right results or continue to do the wrong things and live with the consequences of our choices, as is presently the case. We must also have it at the back of our minds that things will probably get worse.

“Therefore, I call on our party faithful, the media, Civil Society, and well meaning Nigerians, to put narrow political, partisan, ethnic, religious, and sectional interest aside, and seize the opportunity of the ongoing constitution amendment exercise to immediately pull our nation back from the brinks”.

On electoral reforms, the lawmaker also enjoined his colleagues, political leaders and Nigerians to support the move to amend the Electoral Act to allow early primaries and electronic transmission of results.

“As earlier stated, we have dealt with the issues of seemingly interminable election-related litigations in previous electoral and constitutional reforms by setting timeframes for dealing with both pre-election and post-election litigations.

“However, INEC is still faced with challenge of short timeframe to conduct elections. The election management body still works under acute pressure in preparing and managing our elections. They still get court orders and counter orders even on the eve of elections as politicians squabble for their parties’ tickets.

“Therefore, the Joint National Assembly Committee on INEC have agreed to recommend to our colleagues an amendment allowing INEC to call for nominations at least 360 days to the election and submission of list of candidates by political parties not later than six months to the election.

“It means that if passed by the National Assembly and signed by Mr. President, INEC will call for nominations for the 2023 general election by February 2022, while the political parties will have up to July 2022 to conclude their primaries and submit their lists of their candidates.

“That way, INEC will have ample time to prepare for the elections and avoid the usual mix-ups, while political parties will also have sufficient time to deal with issues and litigations arising from party primaries.

“Ahead of the 2015 general elections, we amended Section 52 of the Electoral Act, to allow INEC the option of using electronic voting if it so wished. But it has become imperative to further entrench the use of technology in our elections by not only providing for electronic voting, among several others, but also by providing for the compulsory transmission of results from the polling units.

“But if you transmit results electronically and directly from polling units and also upload them on INEC sites as they come, the electorate and candidates will be able to monitor the votes from anywhere and see that their votes count, transparently”, Ekweremadu concluded. 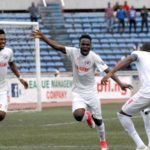 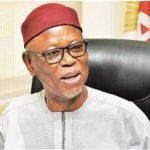 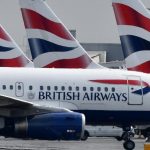