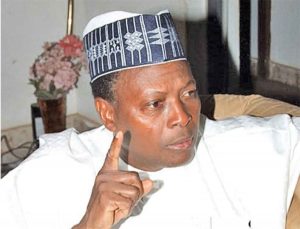 The deceased son, Suleiman who confirmed the death, said Junaid died on Thursday night at the age of 73 years and after brief illness which lasted for three days.

His burial is to be announced by the family.

Minister of Investment and trade, Otunba Adeniyi Adebayo and other sympathizers have started trooping into the deceased’s house located at No. 60 Lamido crescent, Kano to sympathize with the family. 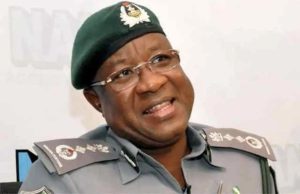