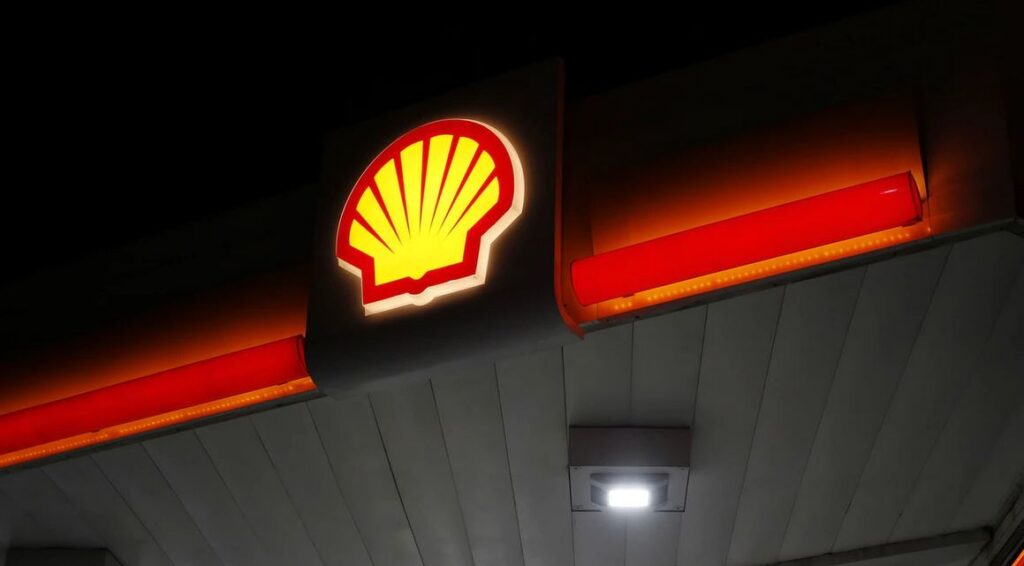 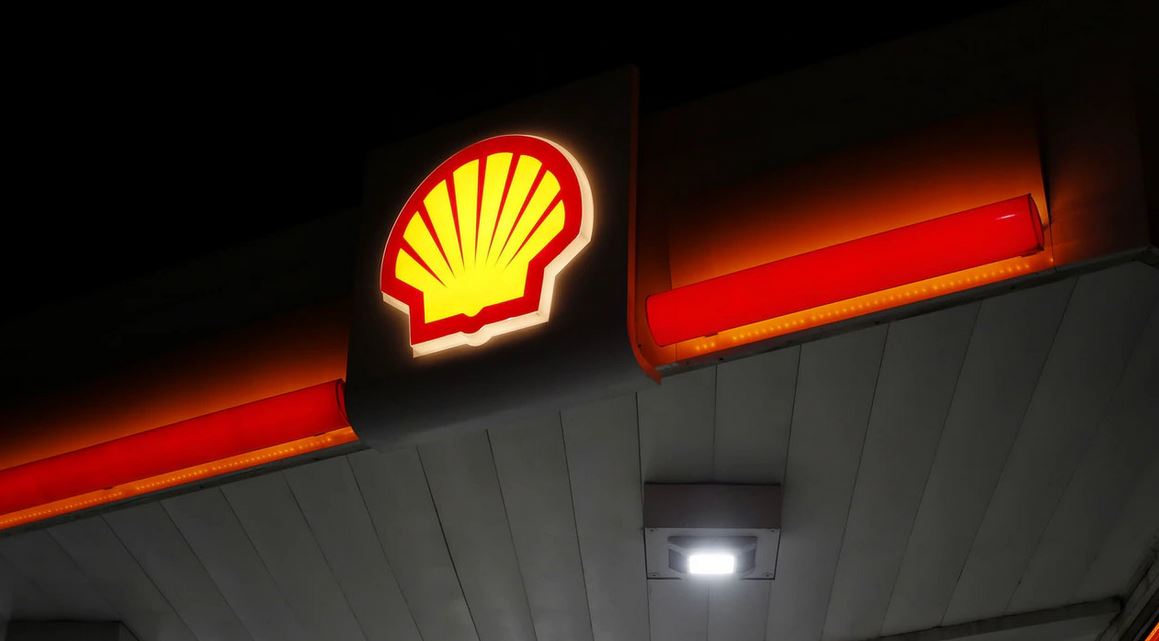 After AITEO and some other indigenous oil producers including Belemaoil, Eroton and Newcross had raised a dispute with Shell over allegations of unapproved methodology used in calculating the volume of crude it lifts on their behalf from the terminal, the oil giant admitted that it had installed unapproved metering systems and agreed to refund more than two million barrels of crude it had illegally taken from the producers between 2016 and 2018 following an investigation by the Department of Petroleum Resources (DPR).

This led to filing of an ex parte application in suit no FHC/L/CS/52/202 to the trial judge, Justice Oluremi Oguntoyinbo.

The respondents are the 20 banks where the Shell companies operate accounts in Nigeria.

The judge directed the 20 banks to “ring-fence any cash, bonds, deposits, all forms of negotiable instruments to the value of $2.7 billion and pay all standing credits to the Shell companies up to the value into an interest yielding account in the name of the Chief Registrar of the court.”

The Court Registrar is to “hold the funds in trust” pending the hearing of the motion and determination of the motion on notice for interlocutory injunction filed before it by AITEO.

The court restrained the defendants or their agents from presenting to the banks ”any mandate or instrument for the withdrawal of any money and /or funds standing to the credit of any of the accounts” of the defendants kept/maintained “at any of the named respondent banks.”

To allow that, the court said the banks must first “ring-fence $1.2 million or its equivalent in any other official currency including but not limited to the naira and/or pound sterling being the value of the plaintiff’s 1,022,029 barrels of crude oil. The value was derived at the rate of $79.50 per barrel as stated in the Department of Petroleum Resources (DPR) letter dated 8th day of July, 2020, the court added.

The court also ruled that banks should not allow that without first preserving and or ring-fencing the total sum of $2.7 million or its equivalent in any other official currency.

“That pending the hearing and determination of the motion on notice for interlocutory injunction, the named banks whether by themselves, director, managers, officers or howsoever are restrained in the interim from accepting, honouring or giving effect in any manner howsoever to any mandate, cheque or instructions presented by all the five defendants whether by themselves or through their agents or privies for the withdrawal of any sum of money and/or funds standing to the credit of all the defendants kept and or maintained at any of the named banks and or their branches without first preserving and or ring-fencing the sums as ordered in prayers 1,2,3 and/or 4 above.

“Pending the hearing and determination of the motion on notice for interlocutory injunction, the respondent banks are directed to sequestrate and/or ring-fence any cash, bonds, deposits, all forms of negotiable instruments or chose(s) in the action due to or standing to the credit sum/value of the amounts stated in prayer 1,2,2 and/or 4 above.