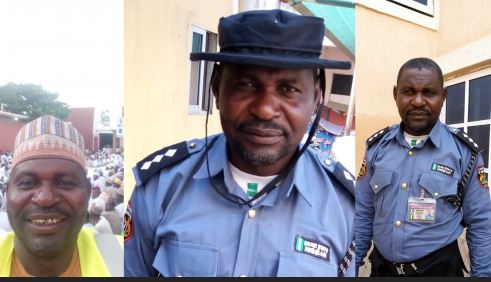 The senior official with the Kano State Hisbah Board who was caught with a married woman in a hotel has been identified as Sani Rimo, SaharaReporters reports.

It had been reported on Tuesday reported that a commander of the Islamic police was arrested in a hotel in the Sabon Gari area of the city.

Rimo is said to be in charge of arresting beggars and prostitutes in Kano metro area. 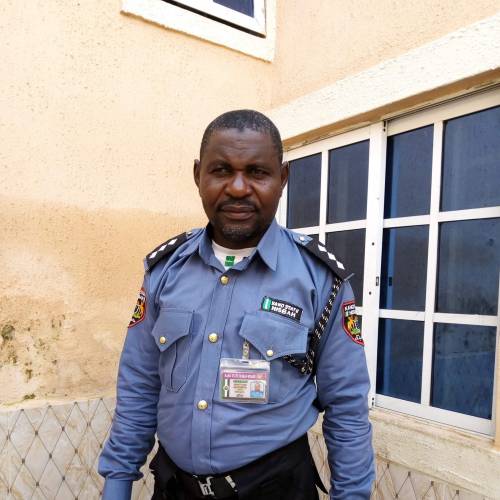 He was taken into custody after the husband of the woman with whom he allegedly had an affair filed complaints.

Hisbah officers regularly arrest unmarried people caught in hotels, presumably for sexual activities, as part of their enforcement of the Sharia.

They are also notorious for destroying truckloads of alcoholic drinks. 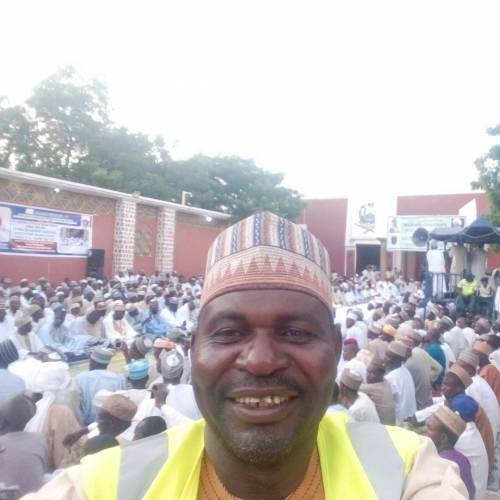 Established to enforce Sharia, Hisbah recently banned stylish haircuts, sagging of trousers, playing of music at social events by disk jockeys and seized tricycles from riders for adorning them with pictures considered to be obscene and against the tenents of Islam in some states.

This was in addition to other unusual directives reeled out by the Islamic police.