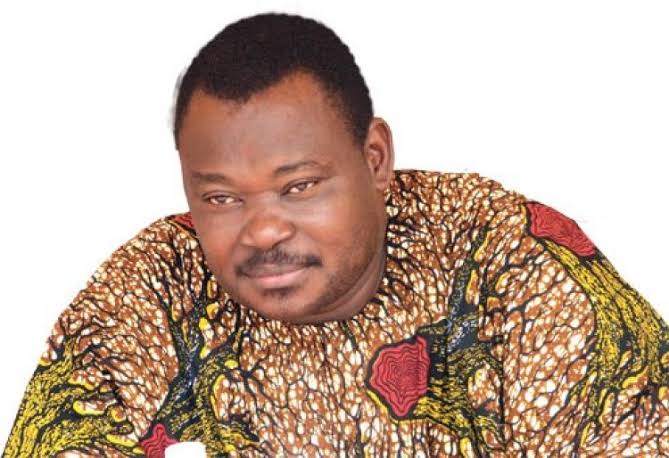 A Federal High Court in Lagos has declined an application by a businessman, Jimoh Ibrahim, seeking to reclaim his properties seized by the Asset Management Corporation of Nigeria (AMCON) over an alleged indebtedness of N69.4 billion.

AMCON had on November 4, 2020, obtained an interim order to seize about 12 properties from Ibrahim and his firms, Nicon Investment Limited and Global Fleet Oil and Gas Limited, in a bid to recover an alleged N69.4bn debt.

But Ibrahim and the firms have gone back to court with an application seeking to set aside the seizure order and recover the properties.

They urged the court to set aside the order for “non-disclosure and misrepresentation of material facts” and sought N50 billion indemnity against AMCON for, among others, alleged failure to conduct due diligence before obtaining the said order.

But AMCON’s counsel, Kemi Pinheiro, (SAN), opposed him and prayed the court to dismiss the Motion on Notice, contending that AMCON’s counter-affidavit revealed “copious reasons” why the order should not be set aside.

He argued that AMCON’s exhibits established that the properties attached belong to Ibrahim, “therefore he cannot claim innocence of them.”

Pinheiro stated further that AMCON made “full and substantial disclosure of all material facts in relation to the subject matter of this suit,” at the time of obtaining the orders on November 4, 2020.

Ruling on the application on Tuesday, Justice Rilwan Aikawa upheld AMCON’s argument that it made full and substantial disclosure of all material facts at the time of obtaining the orders on November 4, 2020.

“I have carefully studied the respective applications and arguments for or against of parties. I agree totally with the counsel for the claimant Kemi Pinheiro (SAN) that this suit is sui generis as Section 49(1)(2) of the AMCON Act says that the order made on the 4th of November, 2020, can be made ex-parte on mere suspicion that the rest is about to be dissipated.

“In my opinion, we have a unique situation here. The application that led to the ex-parte order made on the 4th of November 2020 was brought pursuant to the provisions of AMCON Act which defines this as a Federal High Court.

“I do not think that based on the above reasons, that this application has made a case out for the order of this court to be vacated. The appropriate order to be made in this circumstance is to dismiss same and, accordingly, this application is hereby dismissed.”

Justice Aikawa adjourned the case till March 9 for further proceedings.

KanyiDaily racalls that the Federal High Court in Lagos had also ordered AMCON to take over a property of former Cross River State Governor, Donald Duke, over an alleged N537 million debt. 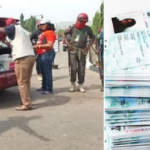 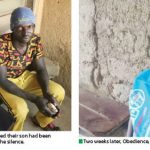 Horror! Gunmen Now Break Into Homes To Forcefully Abduct Children From Their Parents In Jos 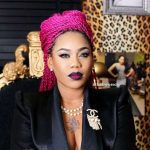 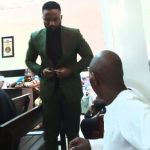