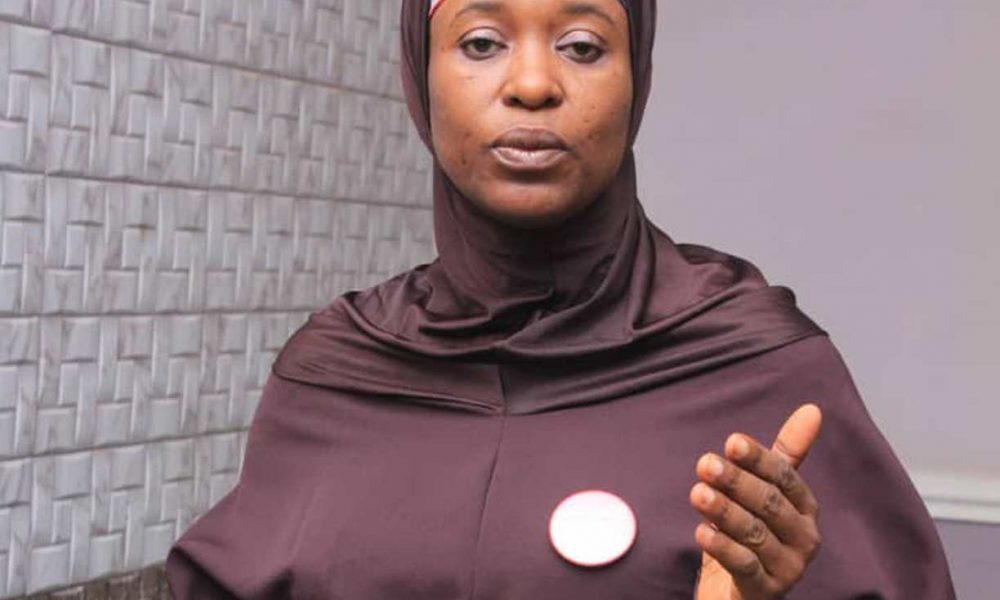 Aisha Yesufu, popular activist has told the Nigerian government to meet the demands of End SARS protesters as that was the only way to end the protest.

Yesufu said this while condemning the arrest of Mr Macaroni and End SARS protests by the Nigeria police on Saturday at the Lekki toll gate.

She noted that Nigerians were fed up with situation in the country and would not be threatened by death.

On her Twitter page, Yesufu wrote: “The right to protest has always and will always be constitutional. The only way to stop a protest is to listen to the protesters and meet their demands. The terrorism by the Nigerian government had to stop.

“When you make peaceful protests impossible then you make violent protests possible.Nigerians are not slaves and will never be slaves. #LekkiTollGate

“It seems that the Nigerian government does not realise that it has thrown its citizens into hell on earth and death is no longer a threat.”

Recall that the call for #OccupyLekki protest began after the Lagos State Judicial Panel of Inquiry handed over the possession of the tollgate to its operators, Lekki Concession Company.

While the chairman, Justice Doris Okuwobi and four others ruled in favour of another application by the Lekki Concession Company (LCC), four members of the panel, including a youth representative, Rinu Oduala, kicked against the decision.