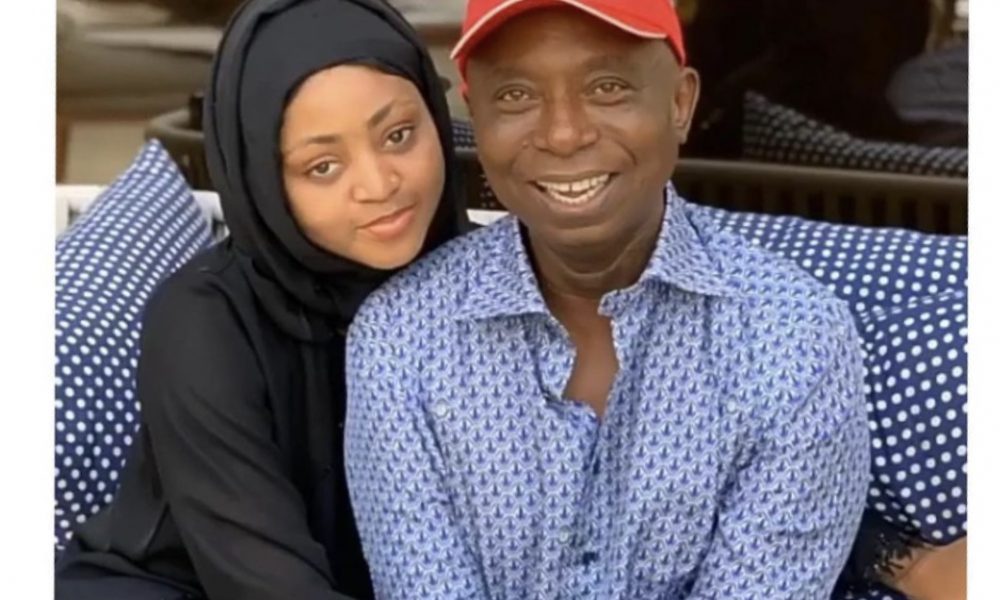 “There Is Conspiracy To Assassinate Me” — Businessman Ned Nwoko Cries Out

Billionaire business, Prince Ned Nwoko, has raised an alarm over an alleged conspiracy to assassinate him. He raised the alarm at a press briefing he organized alongside his wife, actress Regina Daniels, on Thursday, February 11, in Abuja.

According to him, the assassination plot had a connection with a piece of land in his community in Delta where he was building a university. He also stated that a tussle about who becomes the next traditional ruler of his community was also another significant factor.

Nwoko disclosed that the assassination plot was exposed by one Mr Ossy Bosah who was serving a jail term at Kuje Prison in Abuja. The former federal lawmaker said that Bosah was privileged to get wind of the plan from fellow inmates.

Following the exposition of the plot, Nwoko said that Bosah’s life was threatened via text messages, regretting that shortly after he was released from the prison, he died mysteriously. According to him, an autopsy was being carried out to ascertain the cause of Bosah’s death.

”Bosah was able to get the information on social media and the attention of my wife, Regina, was drawn to it. I then reported the matter to the police and Department of State Security (DSS) and they went and interviewed the inmates involved. The inmates mentioned the name of one businessman who deals in the oil and gas sector as the master minder,” he said.