The police in Ogun State have arrested 10 suspected cultists who they said have been using dangerous weapons to dispossess innocent residents of their belongings in Ogijo.

The suspects were arrested following a complaint lodged at Ogijo divisional headquarters by one Olaojo Emmanuel.

Emmanuel was said to have reported to the police on February 4 that he was attacked with his wife by a group of men at about 9:30 pm, saying he was dispossessed of his Iphone 7 plus, worth N130,000 at gunpoint.

He had told the police that he sighted some of those people who robbed him at Ita Oluwo area of Ogijo.

On the strength of his report, the DPO of Ogijo division, CSP Muhammed S. Baba mobilized his patrol team and moved to the scene, where the 10 were apprehended.

The Commissioner of Police in Ogun State, Edward Ajogun, has ordered the immediate transfer of the suspects to state CIID at the force headquarters, Eleweran, Abeokuta. 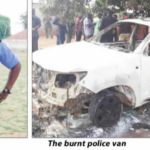 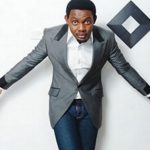 AY Educates Fans On Distinction Between Fame And Wealth 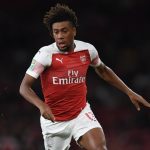 Everton Has Signed Alex Iwobi For A Record-Breaking Fee 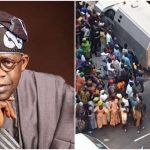 APC Reacts To Petition Against Tinubu Over Bullion Vans 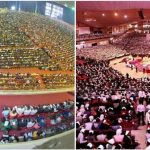