The Adara communities in Kaduna State have condemned the continued attack on their homestead by suspected Fulani militias leading to the loss of lives and destruction of properties.

The President, Adara Development Association, Awemi Dio Maisamari who disclosed this in a statement, said, “For several weeks now, Adara communities in Kaduna State, as well as those in Niger State, have continued to suffer severe violence in the hands of armed Fulani militia, who the press has chosen to window dress as ‘bandits’ and ‘kidnappers.’

“For the records, between October and December 2020, kidnappings sometimes accompanied by killings had become a weekly and sometimes a daily activity. Within this period, 44 persons were abducted from these communities and tens of millions of Naira paid in ransom while six persons were killed.”

It added that from January 2021 to date, there has been a further escalation with the biggest attack on the 24th of January when the terrorists sacked 9 villages and killed two persons in Adara and Gbagyi communities of Paikoro and Munya local government areas of Niger State, stressing that the displaced persons lost all their belongings and are now squatting with relations in the absence of any government relief, sympathy or mere solidarity visits.

According to Maisamari, in the Kaduna State axis, reports have it that in January alone, a total of up to 17 persons were kidnapped, millions of Naira paid in ransom and three persons killed, stressing that these excluded mass highway abductions of commuters in the area.

He explained that the modes of operations of the invaders are becoming more open, undisguised and more confident because it is clear even to the government that the killers are on top of their game, adding that in all these incidences and many others, surviving victims affirm that the perpetrators were Fulani.

The statement observed that these preventable security challenges are deliberate efforts to inflict terror; deprivation; impoverishment; social, religious and economic destabilization and displacement of indigenous populations to bring about demographic restructuring.

“These are to ultimately pave the way for full Fulani elite imperialist hegemony being surreptitiously orchestrated by the government,” the statement explained.

The statement stated, “We are just waiting for the inevitable implosion that is being triggered by numerous government acts of commission and omission intended to culminate in the suspected climax. That is why weeks, months, and years are painfully but sluggishly passing by without any genuine and decisive action by our Local, State and Federal governments to end this lawlessness and chaos.

“All we see and hear are occasional and puerile ritual statements that follow some of the dastardly terrorist acts. Meanwhile, government security agents take pleasure in shows of strength on peaceful, helpless, traumatized and panicking citizens. The sight of lawless gun trotting Fulani teenagers has now become the new normal in Kaduna and other states. Peasant farmers can only teal their farms or harvest their crops at the pleasure of Fulani occupiers.”

The Adara people noted that the February 3rd statement by Governor El-Rufai is a classic example, saying that he is now wailing loudly for the alleged wrongs supposedly being suffered in southern Nigeria by the Fulani.

According to the governor, the alleged wrongs include attacks, massacres, destruction of properties, violent eviction or displacement of law-abiding citizens, denial of their rights to life, liberty, peace, livelihoods wherever they choose to reside and peaceful resolution of issues.

It noted that this is the height of dishonesty, hypocrisy and double standards because Fulani terrorists have been wreaking much more havoc on other ethnicities under his watch.

It noted that the standard response of Governor Nasir El-Rufai has always been to sermonize, berate and even threaten the non-Fulani victims to live in peace with their tormentors.

It observed that the Governor has consistently been inconsistent in his policies, attitudes, actions, inactions and pronouncements in relation to preferred and less preferred citizens in the state and Nigeria at large. 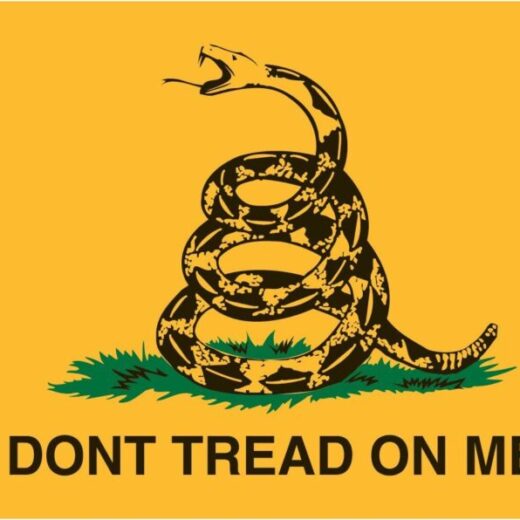 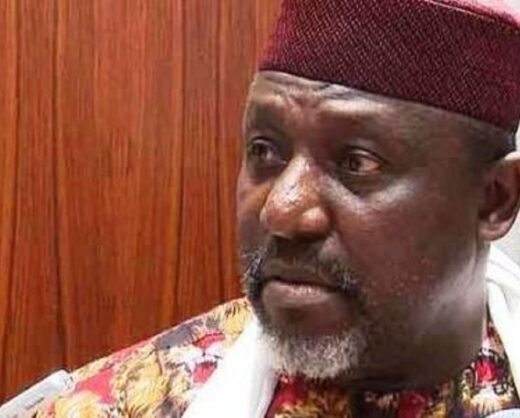 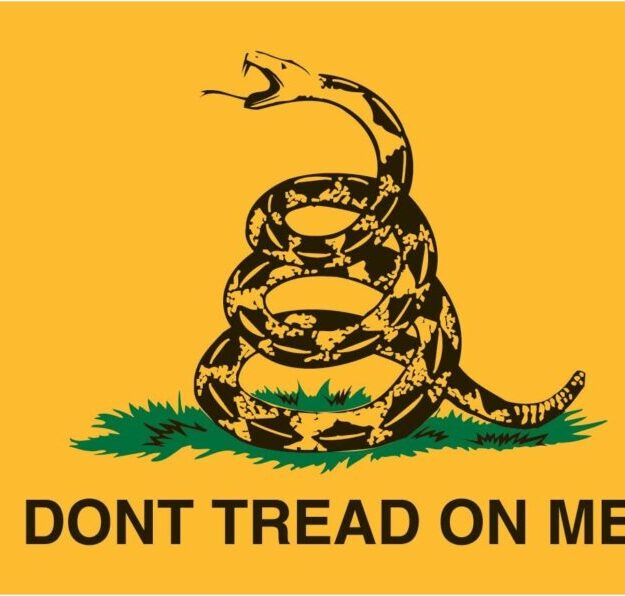 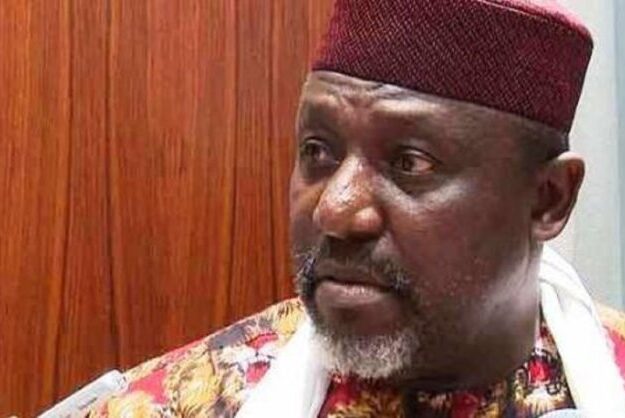 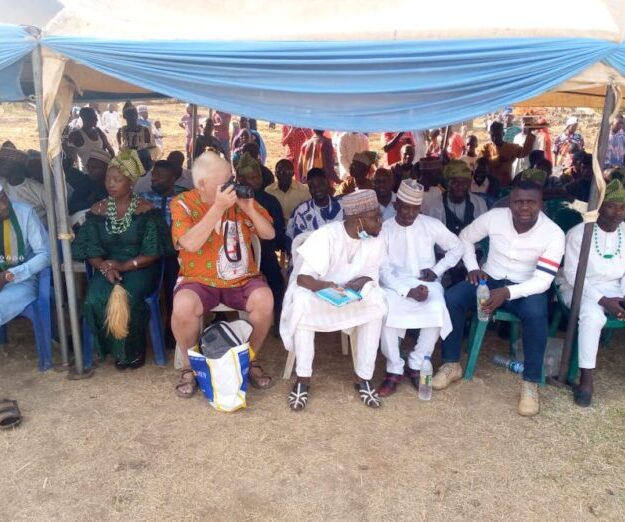 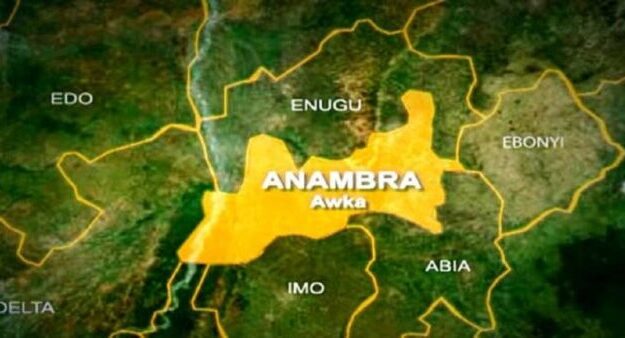 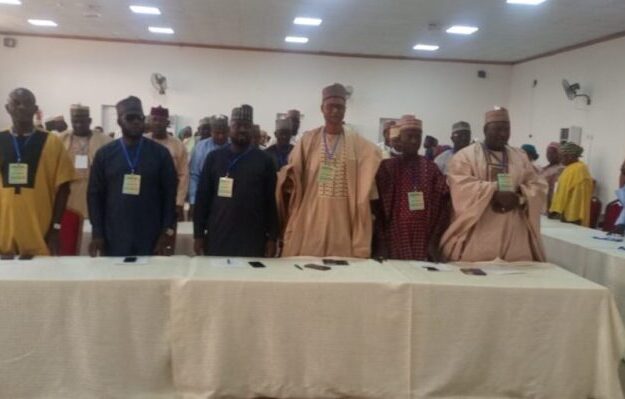 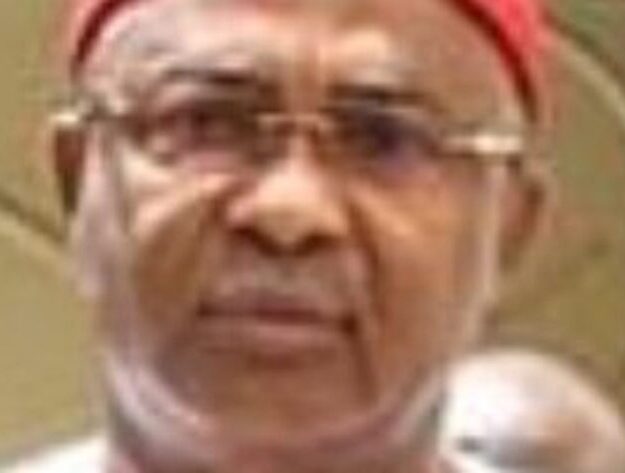 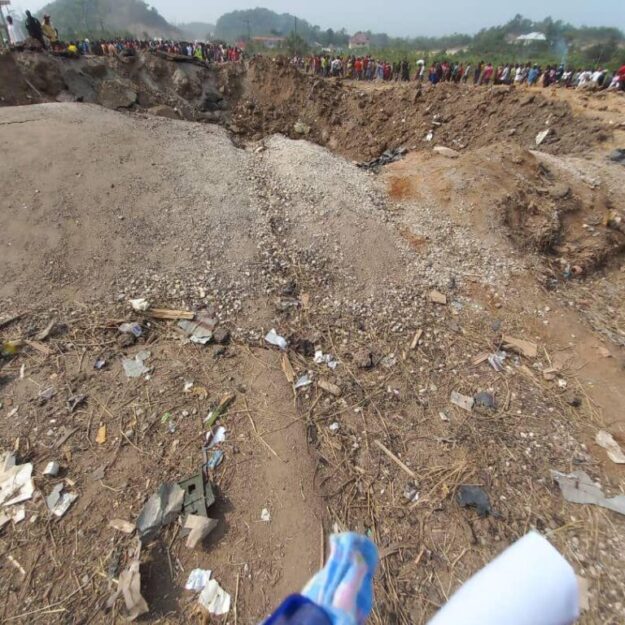 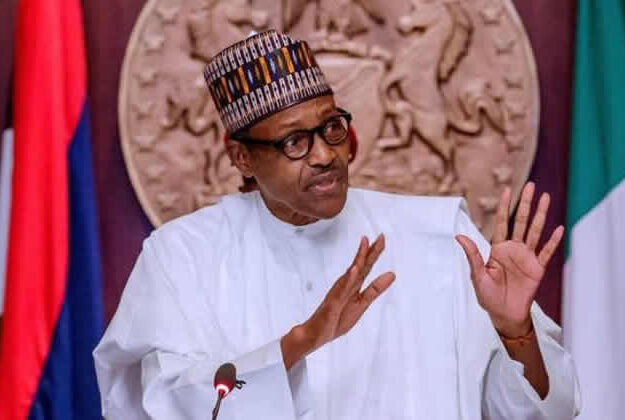 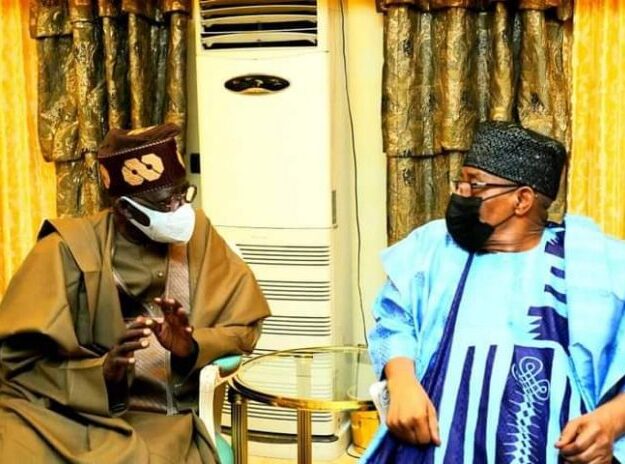