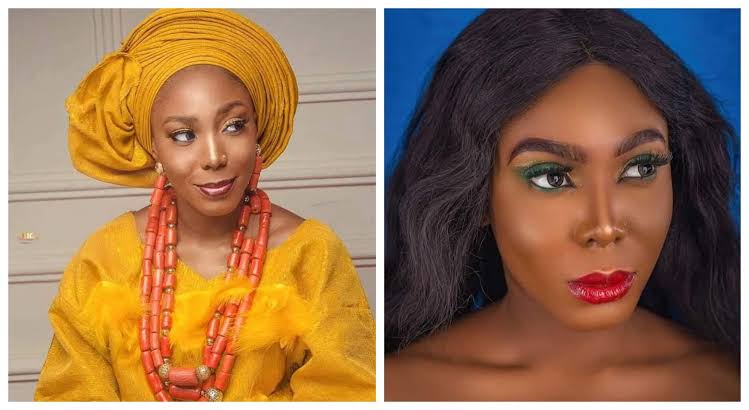 Doris, who is the founder of #NdiIgboAndFriends died in the early hours of Tuesday 9th February 2021 after a brief illness.

Her brother, Somto Barry Kamuche while announcing the news of her death on Facebook wrote: 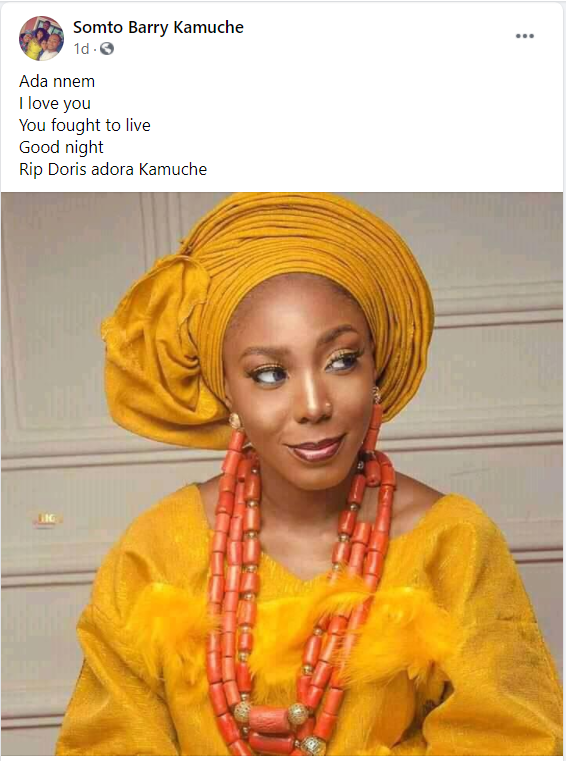 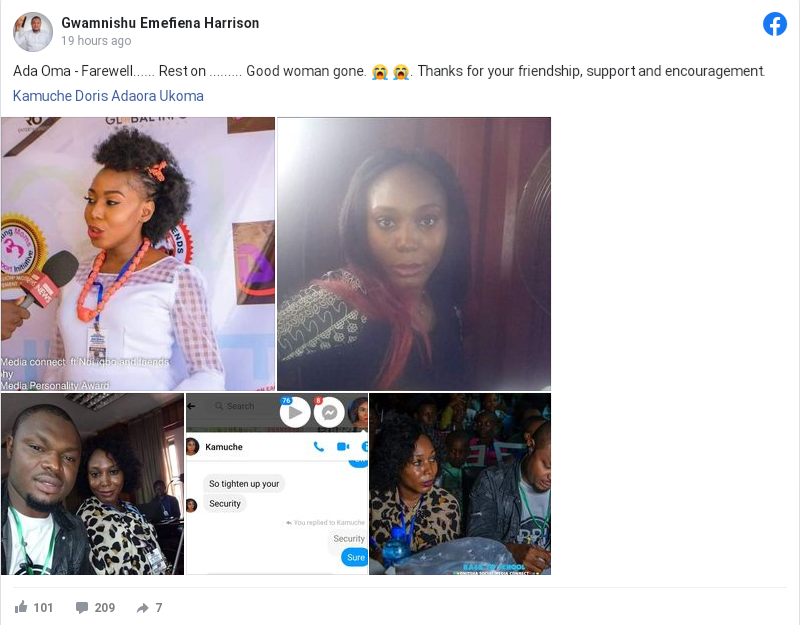 The blogger who runs a popular Facebook group with over one million members celebrated her birthday on February 5th 2021. 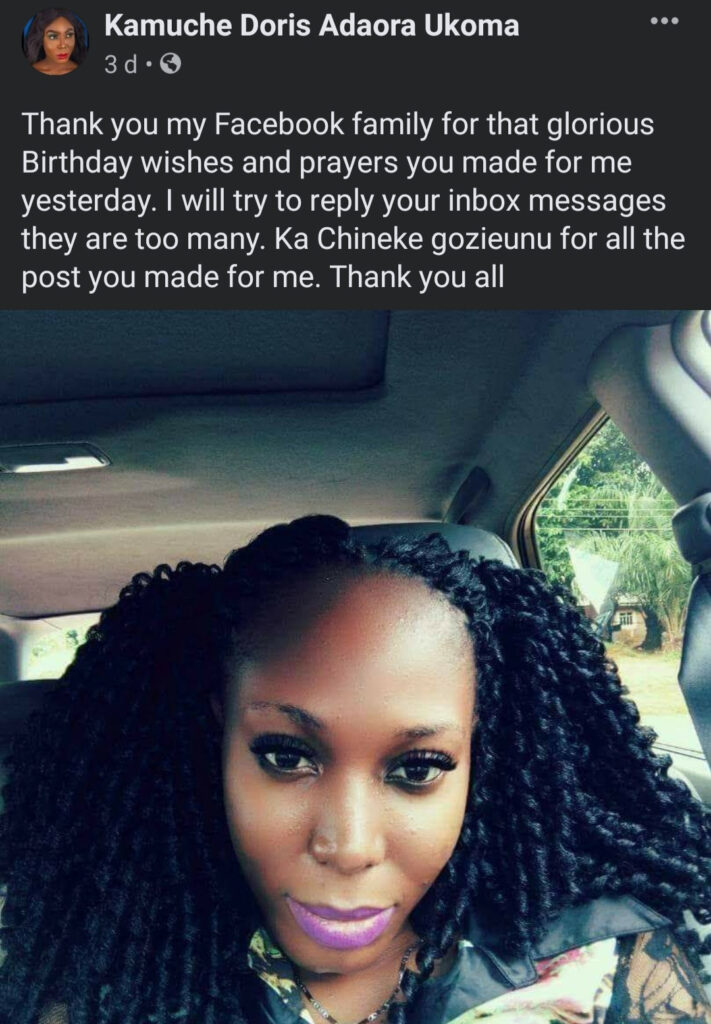 KanyiDaily had also reported how a beautiful young lady died after being allegedly poisoned by her jealous best friend over job promotion.