Dean and his family received death threats on social media, after the referee had been involved in two controversial incidents last week.

The 52-year-old showed a red card to West Ham’s Tomas Soucek for catching Aleksandar Mitrovic with his elbow late in the final moments of Saturday’s goalless draw at Fulham.

He also sent off Southampton defender, Jan Bednarek, as they lost 9-0 at Manchester United.

Both of the decisions have since been overturned following an appeal.

Dean will not take charge of a game in the Premier League this weekend, after his request to stand down was granted.

Speaking on the development ahead of Tottenham’s FA Cup clash with Everton on Wednesday night, Mourinho was quoted by ESPN as saying, “Of course I feel very sorry for Mike Dean.

“I feel very sorry with Tuanzebe, and with every Mike Dean and every Tuanzebe of this world.

“This week was for them, the week before was for others. And if the situation goes in the same direction, next week will be to others.

“I think something has to be done, because one thing is professional life and what we do in our professional lives, and the success we have, the mistakes we make, the frustrations we have.

“Another thing is to go to the private life and go to the social life. And then, of course, something has to be done.” 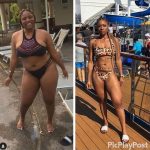 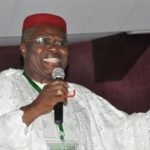 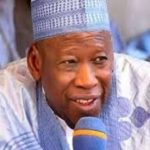