A rice vendor has raised an alarm after the sum of N400,000 which was paid for 20 bags of rice by some customers, allegedly turned to paper in a local market in Ogwashi-ukwu, Delta state.

In a video circulating the social media, a male vendor said his colleague was defrauded of 20 bags of rice with plain paper as payment.

According to him, some customers came to the market and bought 20 bags of rice which they subsequently paid N400K in cash.

He witnessed and helped in counting the money, and confirmed it was real until the customer zoomed off before the money allegedly changed to paper..

Money used in buying bags of rice from a shop allegedly turns into paper pic.twitter.com/sXrnU9rAfg

KanyiDaily had also reported how a female restaurant owner was arrested for allegedly cooking food with mortuary water in order to attract customers in Akwa Ibom State. 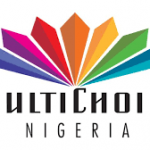 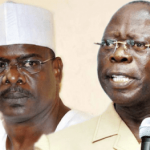 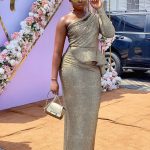 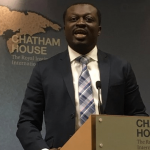 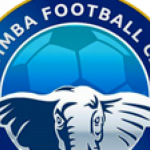