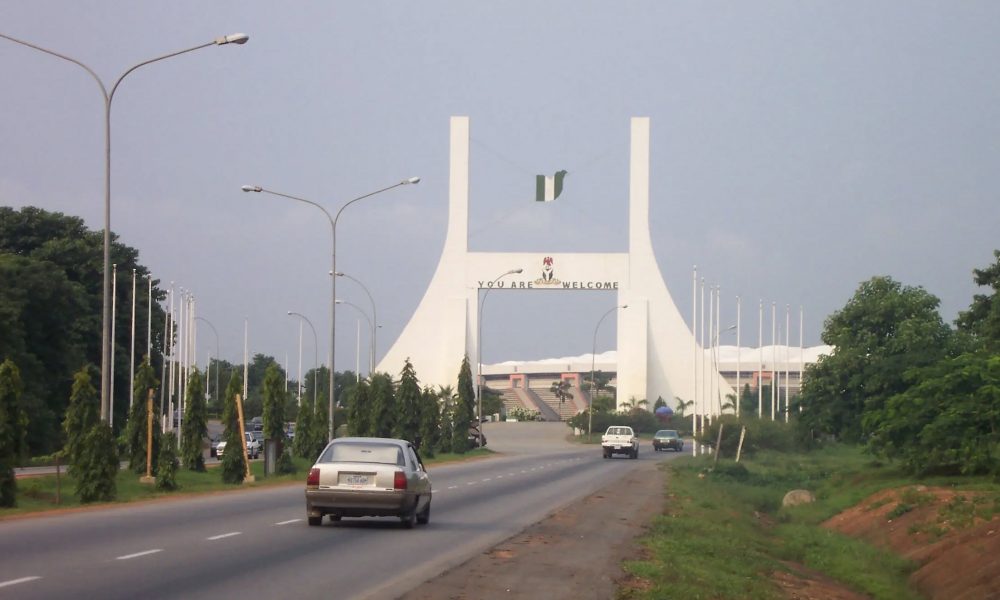 Fear As Kidnappers, Bandits, ‘One-Chance’ Others ‘Find Feet’ In Abuja

As security challenges continue to confront the entire nation, the Federal Capital Territory, Abuja is not left out as the city has been made uncomfortable for some residents by kidnappers, bandits and other criminal elements surrounding the territory.

More Worrisome is the Abuja-Kaduna Road which is believed to have become a hideout for criminals.

DAILY POST gathered that most times, kidnappers on that axis capitalize on the porousness of security and invade the nation’s capital to launch mayhem on Abuja residents.

Recall that on Dec 29, Nigerian troops killed nine suspected bandits along the dreaded Abuja-Kaduna road as announced by the Kaduna State Government.

Communities close to this axis have suffered unrest many times over kidnapping and other criminal activities.

A resident of Nyanya, Mrs Onyinye Peter told DAILY POST correspondent that criminals in the area specialize in attacking people in their houses and snatching their gadgets and other valuables.

“You cannot even go to the market with your phone, we keep our good phones at home when going to some places,” she added.

Recall also that in the early 2020, an ATM user at Zenith Bank in Dutse Alhaji was kidnapped after he noticed money was being withdrawn from his account. On getting to the Zenith Bank at Dutse Alhaji, the criminals whisked him away. Till date, nothing has been heard of him and no update has been provided by the security operatives under which jurisdiction the incident happened.

It could be recalled that an angry mob burnt three suspected kidnappers to death along Dutse-under bridge late 2019 as they abducted a young girl and made to escape the area. Similarly, on the Kubwa expressway, about 5 suspected fraudsters, otherwise known as ‘one-chance’ were nabbed by some angry mob as they attempted to whisk their victims away.

Meanwhile, The issue of car theft is relatively becoming a normal activity in Abuja with cases being recorded in many parts of the city.

On December 2, 2020, the FCT Police Command arrested a seven-man car theft syndicate at Sabon-Gari along Bwari axis during stop and search operation and recovered firearms from the members.

Recall the story of Chizoba Ede who hawks snacks around Lugbe, Abuja who unknowingly boarded a vehicle belonging to hoodlums popular known as ‘one chance’ along Wuse Area.

According to her: “They collected the N100, 000 cash I realized from my sales that day. They also collected my ATM card and asked for my pin which I gave them. They brought out a POS and inserted the card into it, but the network didn’t come up to carry out transactions.

“They thought I gave them a wrong pin and beat me up. After a while, the network came up and they transferred all the N360, 000 from my account”.

Only a few days ago, about three relatives of the Bwari area council Chairman were kidnapped. Some of the suspects, DAILY POST gathered, have been arrested.

Chairman of the community, Bashiru Azimi told DAILY POST correspondent that the community has been faced with several security challenges in recent time.

The Chairman lamented that the environment itself is a threat to the community’s safety, “Unfortunately, Ushafa is surrounded by thick bushes and rocks especially the Dam area that has been serving as an escape route and hideouts for these men.

“Ushafa witnessed its first horrible encounter when on a faithful evening, a man (was kidnapped from his house), a woman and her nephew were kidnapped. The kidnappers came with well armed AK47 and for over 45 mins they carried out this operation.

“We are all living with one eye closed and the other widely opened. How I wish, the security agents will come to our aid. May God bless Nigeria”, Azimi added.

Meanwhile, the Minister of Information and Culture, Alhaji Lai Mohammed on Tuesday said the current state of security in the FCT is better than what the President Muhammadu Buhari’s administration inherited in 2015.

While speaking on Radio Nigeria Programme, “Politics Nationwide”, the Minister said: “In 2015, Abuja was not safe for Nigerians as insurgents bombed the UN building, a motor park in Nyanya and some media houses.

However, when DAILY POST contacted the FCT Police Public Relations Officer, Mariam Yusuf for comments, she assured residents that the command was putting up strategies to ensure Abuja is safe for residents.

“We have deployed overt and covert strategies to ensure the protection of lives and property of FCT residents,” she stated.