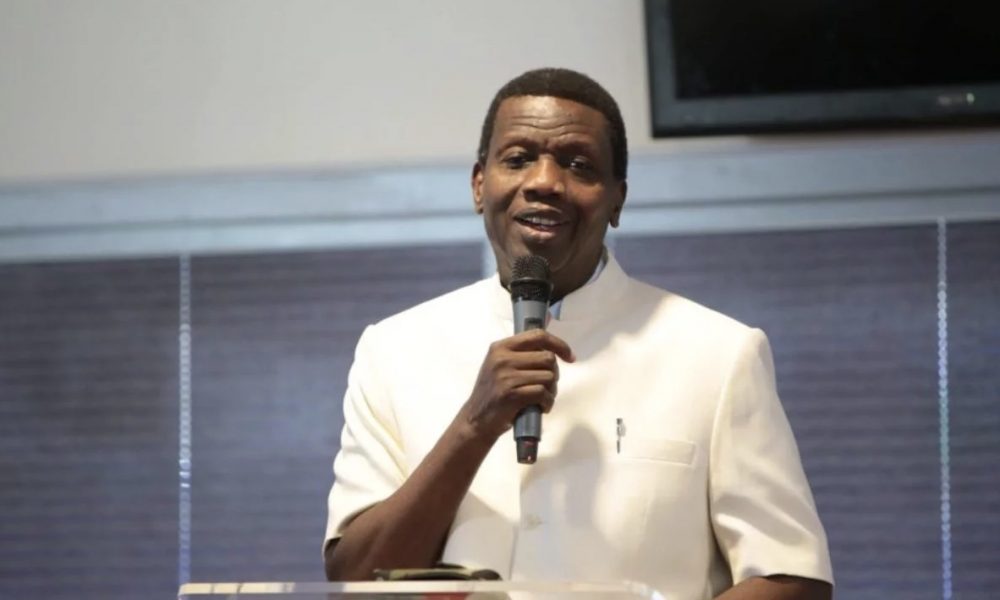 The General Overseer of the Redeemed Christian Church of God, RCCG, Pastor Enoch Adeboye has said that the issue of terrorism and other security challenges confronting the country and other parts of the world, would come to an end “sooner than later”.

Adeboye made the revelation on Friday night during the church’s February edition of Holy Ghost Service titled, “GOD BLESS YOU 2” at the RCCG headquarters in Lagos.

The 78-year-old preacher who declared end to every crisis in the lives of worshippers, said there is hope for Nigeria.

“I don’t know the kind of crisis you have, in the Name that is above every other name every crisis in your life will end tonight.This gives me hope for my nation Nigeria because terrorism has a beginning, it will come to an end.

“I can say with all confidence that sooner than later, terrorism will be forgotten in Nigeria. In all other nations of the world where there are terrorist, l want you to have hope, it had a beginning, it will end.”

According to Adeboye, kidnapping, banditry and other forms of insecurity confronting the nation currently would soon be a thing of the past.