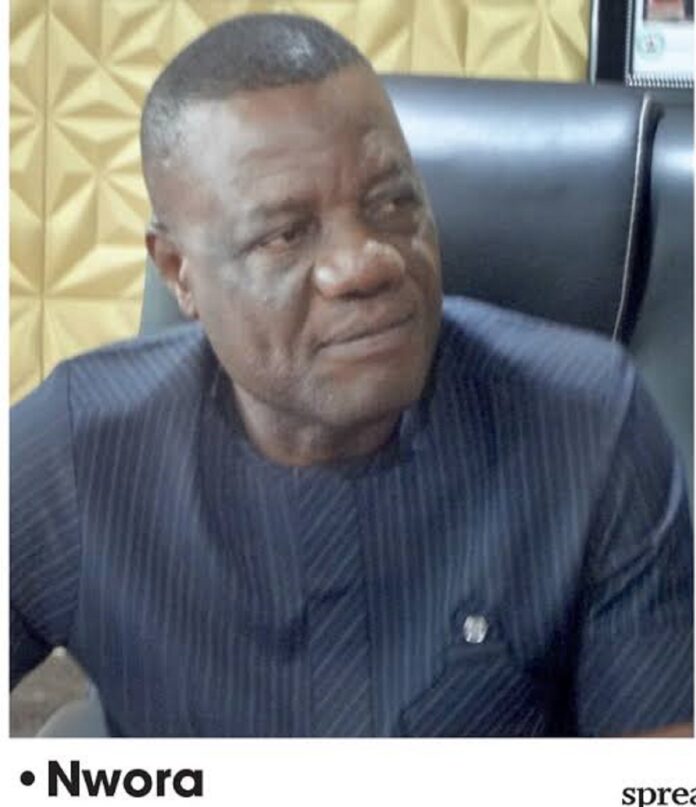 The lifespan of a propaganda is shorter than falsehood.

As an ardent consumer of news, reports and stories, especially when it relates to development in the country. Torrents of information is like oxygen that keeps me increasingly enlightened, mentally energized and holistically updated. One of my major hobbies is to follow and read reports on both social and traditional media. I have become religiously inclined to this habit, to the extent that few hours without new information, is like being kept in the dark abyss for weeks.

While I was scrolling down my phone; reading news updates and their corresponding stories, I stumbled on a story published by Peoples Gazette—an online newspapers, tagged: “Exclusive: Bank documents expose how ex-Zamfara Governor Yari wired N350m to EFAB Estate hours before leaving office”. As a lover of investigative reports, I picked interest in the report immediately, especially when it was titled “Exclusive”, and I began dissecting it. The story chronicled alleged embezzlement of funds and how monies were surreptitiously transferred out of Zamfara State purse, at the twilight of ex-Governor Yari’s administration.

The report alleged that the sum of N350m was transferred to a Zenith Bank account of EFAB Properties, (the account number was mentioned in the story) directly linked to phone number of its Chairman, Chief Fabian Nwaora. I was reading excitedly as someone that subscribes to anti-corruption fight, because of the monstrous nature of the scourge and its adverse effects on our development as a nation. But I became suspicion of the story when my eyes flashed on the following phrase: “…Fabian Nwaora, the controversial public works contractor infamous for his use of sundry companies to corner lucrative government contracts”. I raised eyebrows.

I paused, scrolled back and read the line again. I puzzled in utter consternation. I could not reconcile how words like “controversial, infamous, lucrative, and sundry” were suddenly used to described Fabian Nwaora—real estate magnate and his business dealings, in a report that was not centered on him. The story was talking about ex-Governor Yari’s case with EFCC and his alleged pillage of Zamfara State treasury. Nwaora’s entrance in the report was as a result of alleged transfer of N350m to his account. And I have not seen any law promulgated in Nigeria that businessmen, corporate entities are barred from transacting business with publicly exposed persons, especially when the supposed receiver is an established investor in a major sector of the economy.

At this point of the report, I sensed biases, prejudices and innuendoes against the person of Chief Fabian Nwaora and his business interests. I wanted to close the link and flip to the next news item, but decided to keep reading—just to get a comprehensive impute of the whole “exclusive story”. I continued reading, albeit open-minded. Soon, I got to an interesting paragraph that amplified the heinous agenda of the propagandistic conspiracy. It quoted an “anonymous” EFCC official as saying: “Chief Nwaora and his family have dozens of companies they have been using to take government contracts, we have been investigating them as a front for Abuja treasury looters and, therefore, a conduit for siphoning public funds meant for the development of the people.”

At this juncture, I became rattled and pissed; because I could see the malicious tendencies and jaundiced narratives of the story, and how it was mischievously cloaked in, with the vicious intention to rope in Chief Fabian Nwaora and his business interests in the ongoing trial of former number citizen of Zamfara State. When has it become a crime for a man and his family to “have dozens of companies they have been using to collect government contracts”? Are the companies fake; aren’t they registered with Corporate Affairs Commission? Have the companies fail to execute cum deliver on its contracts agreements? When has it become illegal to be awarded “lucrative” government contracts? Are they not paying taxes? what’s the offense here? These are thought-provoking questions yearning for answers.

Peoples Gazette, the online newspaper, claimed to have reached Chief Nwaora and the EFAB boss affirmed that his business with then Governor Yari was legitimate. Why then go ahead to list his companies and profile them as “conduit pipes and fronts for Abuja treasury looters? why the hastiness to blackmail, ridicule and malign his companies as “haven of loots” why EFCC is still “investing” as claimed in the libelous story? Why is the media organization displaying such pettiness, venom, and malice towards Chief Fabian Nwaora and his businesses?

Is there a cartel in the industry that is not comfortable with looming image of Chief Fabian Nwaora in the real estate industry? Time shall reveal. As a businessperson, can I be held liable for my client cum customer’s source of income? Should I start questioning the source (s) of money of my potential customers/clients before transacting businesses with them? If it is proven, for example that ex-Governor Yari bought piece of real estate from EFAB Properties using stolen funds, how is that the fault of Chief Fabian Nwaora—the presumed seller? Do EFCC “invest” every businessperson that got patronized LEGITIMATELY by a suspect?

The manner this story was vindictively crafted and spined, showed that it was targeted at dragging Chief Fabian Nwaora, and his lead company—EFAB Properties, in the mud but Nigerian public is not that gullible to fall for such cheap propaganda inspired by jealousy, rivalry and penchant for falsehood. Chief Fabian Nwaora is a major investor in the nation’s economy, especially in the real estate industry, with over 40 years of hard work driven by uncommon entrepreneurial spirit.

His indelible achievements in the sector has helped to minimize the nation’s housing deficit via construction of tens of thousands of housing units across the country in the last four decades. These milestones have also created millions of jobs. Therefore, patriotic Nigerians cannot sit by and watch his hard-earned reputation muddied with conjectures and outright lies.