The Police in Ogun said it arrested one Wasiu Adegbenro, a trailer driver, for allegedly killing a tricycle rider, Oseni Semutu during a fight.

Oyeyemi said that fight broke out between the duo which resulted in Semutu’s death.

“In the course of the fight, Adegbenro gave Semutu a hard blow, he fell down and blood gushed out of his nose and mouth.

“Semutu was taken to a nearby hospital where he was confirmed dead by the doctor on duty,’’ the PPRO said.

He further revealed that the trailer and the tricycle have been taken to Sango-Ota Police Station.

Oyeyemi said the OgunCommissioner of Police, Mr Edward Ajogun, has directed that the suspect be transferred to the homicide department, Eleweran in Abeokuta for further investigation. 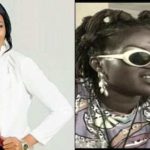 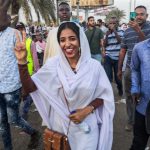 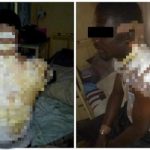 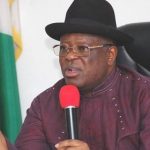 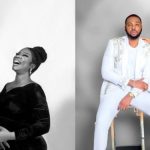