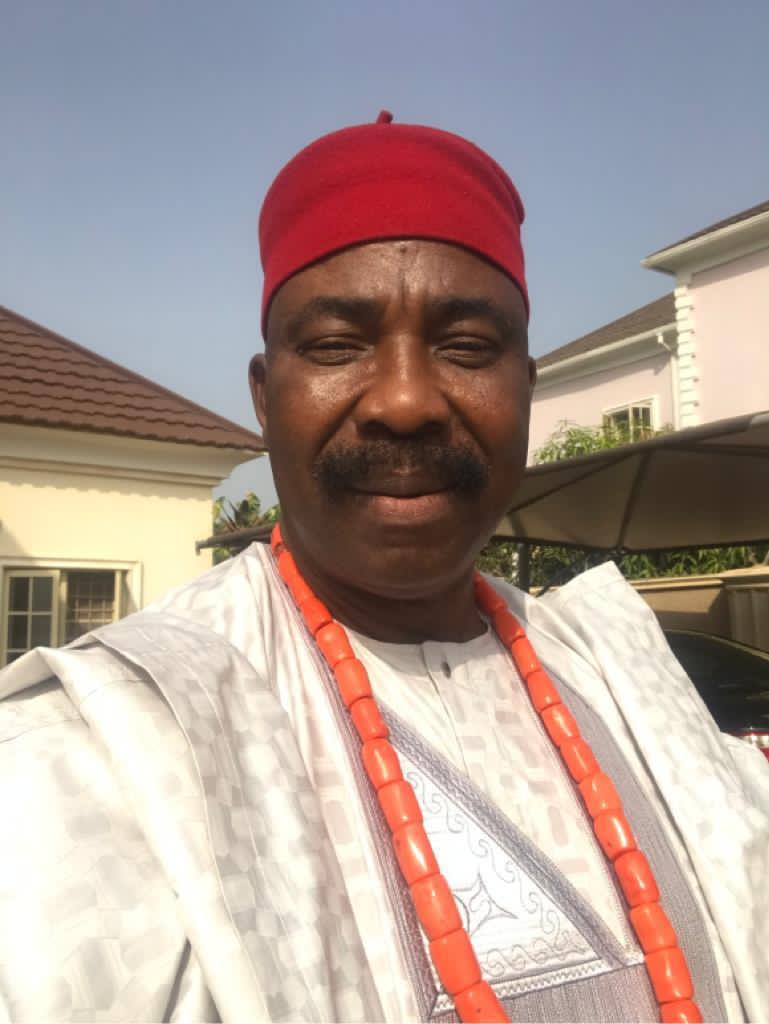 The killers of a US-based Nigerian businessman have been arrested.

According to the Edo state police command, the kidnappers of Eloniyo Dennis Abuda, a United States-based Edo prince have been apprehended and his body recovered.

Dennis was reportedly abducted on Saturday, January 30, but was later found dead after his family paid N10 million ransom to his abductors.

The police spokesperson, Chidi Nwabuzor, told Channels TV that the hoodlums were arrested by operatives of the anti-kidnapping and cybercrimes unit in collaboration with vigilantes and hunters.

He stated that investigations indicated that the victim was shot dead and dumped by abductors along the Benin-Ahor-Lagos bypass.

Nwabuzor also disclosed that following the recovery of the body, the arrested hoodlums have been giving useful information that can help with the investigation.