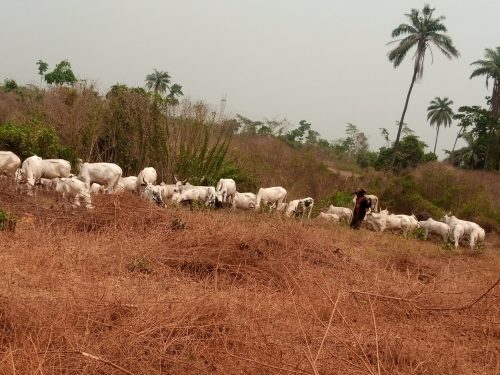 The herders who were ejected by operatives of Amotekun Corps were accused of flouting the earlier order of Governor Oluwarotimi Akeredolu that herdsmen grazing in the forest reserves should either register with the appropriate agencies or vacate the reserve.

Recall that about two weeks ago, Akeredolu had opened, night and under-aged grazing in the state as part of measures to curb the prevailing security situation in the state.

Following their eviction, the herds and their cows were monitored out of the state.

Confirming the operation, the State Commander of Amotekun, Adetunji Adeleye, said the eviction will be total as most of the herders had vowed not to comply with the registration order of the state government.

He disclosed that the herders were flushed out of the Ala, Oda, and Ofosu Forests Reserves of the state to neighbouring states.

“Some of them have opted to leave the state because they couldn’t meet with our terms and conditions.

“They came through the Chairman of Miyatti Allah in the state. Some opted to go to Osun, Edo, and Kogi States. So our men escorted them, to the boundaries of those states. We have to monitor their movements out of the state so that they would not destroy farms on their way out. 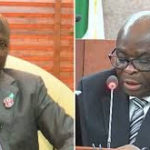 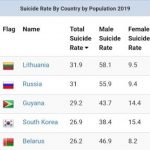 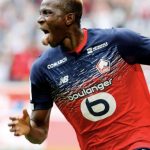 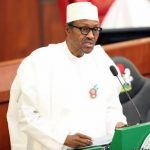