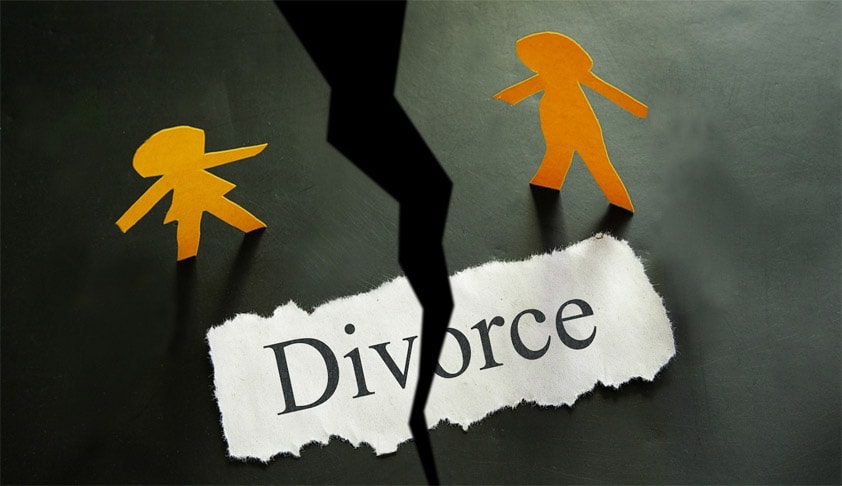 A housewife, Martha Ojo, has prayed a Customary Court in Jikwoyi, FCT, to grant the request of her husband, Moses, who had allegedly concluded plans to secretly marry his sales girl.

According to News Agency of Nigeria (NAN), Moses had filed a divorce petition against Martha before the court, alleging that she travelled to meet her lover.

However, during the hearing on Wednesday, the respondent accused her husband of lying, a
noting that she was unable to attend the last sitting due to her trip to Jos.

“My husband is a grade one lair. I was unable to come for the court sitting, my husband came to court and told a lie against me.

“He told the court that I went to meet my lover and that I was planning a wedding. I have it on record that he is the one planning a secret wedding,” she said.

Martha pleaded with the court to grant her divorce seeking husband’s request, saying that she was fed up with the marriage.

“Please grant him his prayer, let him go and marry his salesgirl,” she said.

Martha, who also revealed Moses had already thrown her things out of the house, begged the court to grant her custody of the children.

The presiding judge, Jemilu Jega, will deliver judgment on the case on March 9.

Meanwhile, a 49-year-old evangelist, Chinwe Ekwe, has accused her Pastor husband of sleeping with female church members in Lagos State.