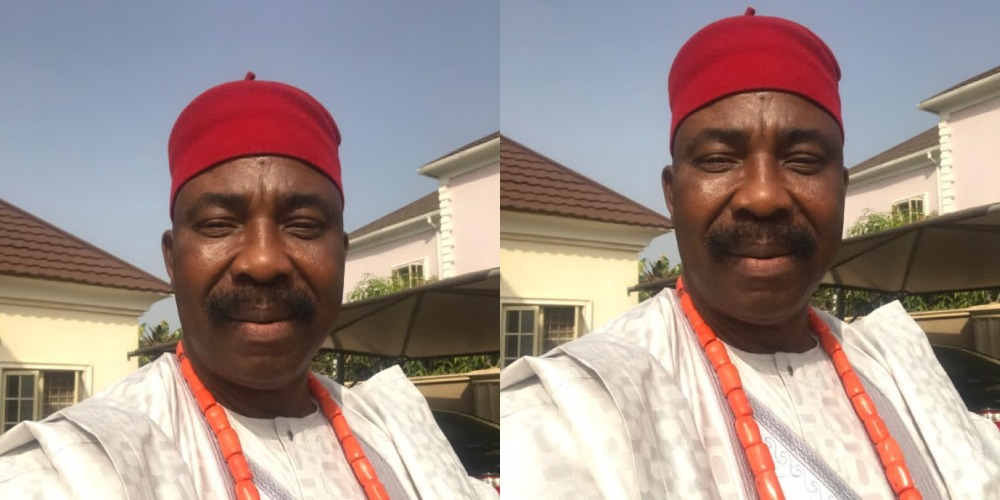 A US-based Nigerian businessman, Prince David Abuda, has been murdered by kidnappers in Edo State while on his way back to his base in Atlanta, Georgia.

A Facebook user, Usifo Sebastine Ebhuomhan, who shared the sad news, said Mr Abuda was kidnapped in Benin City on his way to Lagos Airport to board a flight enroute Atlanta.

According to him, the kidnapper demanded N10 million from his family, but killed him before the money could be sent them.

“He hailed from Fugar in Etsako Central LGA of Edo State. He visited Edo State recently. He was set to return from Nigeria last Saturday, back to the USA, in the process of which he was kidnapped in Benin City on his way to boarding a flight for Lagos enroute Atlanta before he could leave Edo State.

“His kidnappers demanded N10m. But, regrettably and painfully, killed him before the entire saga could be resolved.

“Remember his family and friends in your prayers this night and every other night as you read this dirge!” he ewrote.

Meanwhile, a US-based Nigerian beauty queen, Olutosin Itohan Araromi, has narrated how she lost her mother to a reckless driver during their recent trip back home in Lagos State. 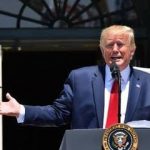 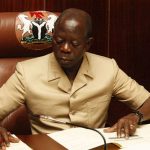 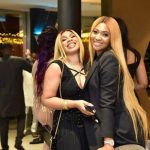