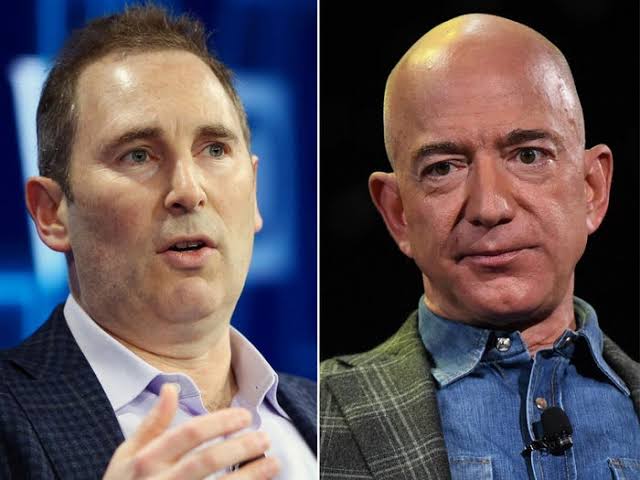 Jeff Bezos To Step Down As Amazon CEO, Andy Jassy To Take Over Later This Year 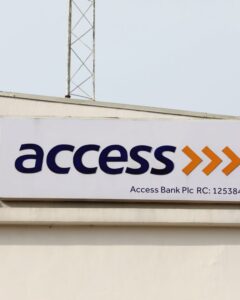 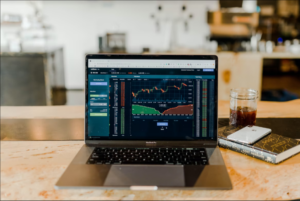 Amazon founder, Jeff Bezos will step down as chief executive of the e-commerce giant that he started 27 years ago, turning over the reins to the company’s longtime cloud-computing boss, Andy Jassy.

In a letter to Amazon staff on Tuesday, Bezos said he will become executive chairman, a move he said would give him “time and energy” to focus on his other ventures.

The world’s richest man also said he is giving up the CEO role to focus on other ventures, including the Bezos Climate Fund, the Washington Post and Blue Origin, Bezos’ space flight company.

Mr Bezos, 57, will be replaced by Andy Jassy, who currently leads Amazon’s cloud computing business, and the change will take place in the second half of 2021.

“I’m excited to announce that this Q3 I’ll transition to Executive Chair of the Amazon Board and Andy Jassy will become CEO,” Bezos said in the letter to employees.

“In the Exec Chair role, I intend to focus my energies and attention on new products and early initiatives. Andy is well known inside the company and has been at Amazon almost as long as I have. He will be an outstanding leader, and he has my full confidence.

“Being the CEO of Amazon is a deep responsibility, and it’s consuming. When you have a responsibility like that, it’s hard to put attention on anything else,” Mr Bezos said in the letter.

“As Exec Chair I will stay engaged in important Amazon initiatives but also have the time and energy I need to focus on the Day 1 Fund, the Bezos Earth Fund, Blue Origin, The Washington Post, and my other passions.”

“I’ve never had more energy, and this isn’t about retiring. I’m super passionate about the impact I think these organizations can have,” he added.

Jassy joined Amazon in 1997, the year it went public, and quickly moved up the ranks. He is a close confidant of Bezos and has led Amazon’s cloud-computing business since 2003.

The people who have worked with Jassy, who just turned 53 last month, describe him as a genuinely nice person who nevertheless sets high expectations for his people and expects them to rise to the challenge.

KanyiDaily recalls that a few months ago, Jeff Bezos’s fortune exceeded $200 billion after shares of the e-commerce giant climbed to a record.

Forbes estimated that Bezos was worth $204.6 billion, while Bloomberg pegged his wealth at $202 billion — nearly $88 billion more than the world’s second-richest person, Bill Gates, who’s currently worth $116.1 billion. 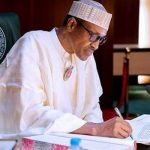