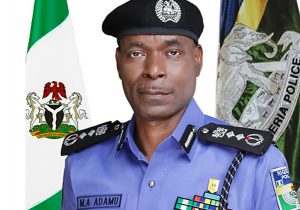 Adamu who attained the statutory retirement age on Monday was said to have asked Lemu to oversee the administration of the Nigeria Police Force pending the appointment of a new IG by the President.

The IG came to the office briefly earlier today to transfer the authority to Lemu.

A source told PUNCH, “The IG has not officially handed over power to DIG Lemu; he merely asked him to take over as the most senior DIG pending directives from the Presidential Villa. Adamu is still nursing the hope that he may get tenure extension.”