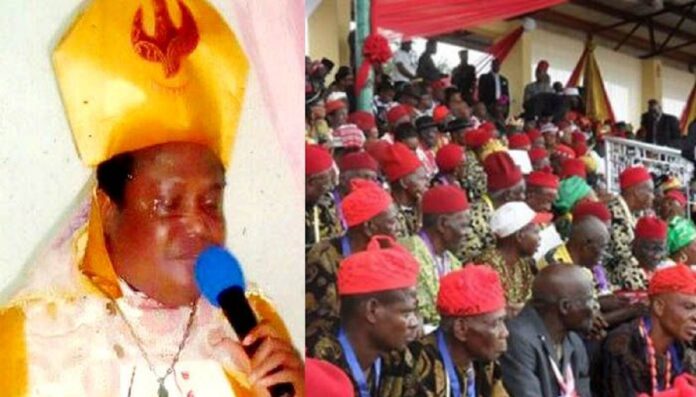 Ndigbo should channel their energy towards Biafra actualization, not Igbo presidency – Bishop Udeh

Bishop Abraham Chris Udeh, founder of Mount Zion Faith Global Liberation Ministries Inc., a.k.a By Fire By Fire, Nnewi, Anambra State, ihas stated categorically that from the look of things, Ndigbo hsve no future prospect in the Nigerian project and as such should unite among themselves and intensify the struggle to actualize Biafra.

He said that looking at the lopsided appointments of service chiefs and other political appointments, coupled with incessant shootings and killings of Igbo youths by soldiers in various parts of of Igbo land, Ndigbo, including Ohanaeze do not need a suitsayer to tell them that they do not have any stake in Nigeria, both now and in the future.

Speaking to newsmen in his office, in reaction to the recent appointment of service chiefs, Bishop Udeh revealed that he saw in a vision where the Igbo presidency project flopped by either the north which is in majority did not allow an Igbo man to emerge as president or that if an Igbo man emerged, the power brokers in the north would continue to teleguide him or worst stll, cut his tenure short by ousting him out of power prematurely

According to the ckeric, “I have a revelation that Ndgbo’s quest to produce a Nigeria President would not only amount to a fruitless venture but also an exercise in futility”.

” I insist that what would favour Ndigbo is to expedite efforts to actualize Biafran nation and not an Igbo president because any Igbo man elected as Nigerian President would not last in office and would be subjected to the wishes and dictates of the Fulani and Hausa power brokers in Nigeria”.

“The Northern oligarchy had continued in pretence to support Nigerian President of Igbo extraction in 2023 as if they meant it. Ndigbo should be cautious about the game plan and not to fall for it”, he cautioned.

“Restructuring is not even a good option. I don’t support that. Biafra is the solution and nothing less than that”, he Bishop declared.

He noted that the “much talked about” 2023 presidential election might not even hold. In his opinion, the best thing is for all the three major ethnic groups in Nigeria to rise up and fight for their individual nation states diplomatically without violence, saying that the one Nigeria project had failed.

Bishop Udeh maintained that the killings by the Boko Haram insurgents and other banditries in the Northern part of Nigeria that had refused to abate were consequences of the millions of the Igbo killed during the civil war, adding that the violence would only stop when the Igbo were allowed to have Biafra.

He disagreed with the new Ohanaeze Ndigbo leadership that allegedly declared that Igbo were not looking for Biafra. He described the comment as a sabotage and advised that the Igbo apex socio-cultural organization should be mindful of the way it addressed sensitive matters that concerned Ndigbo.

He called on the British government to work out Biafra freedom “since they were the people who amalgamated the Northern and Southern  parts  of Nigeria that have remained incompatible till date.” He said that the British architects of one Nigeria would not have rest until they undo what they did “against the collective will of the people”.

He accused the African Union, AU for looking the other way while, according to him, Nigeria is becoming Islamized. 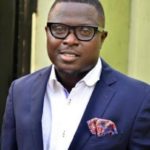 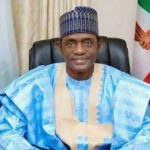 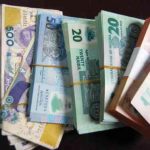 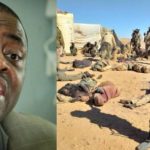