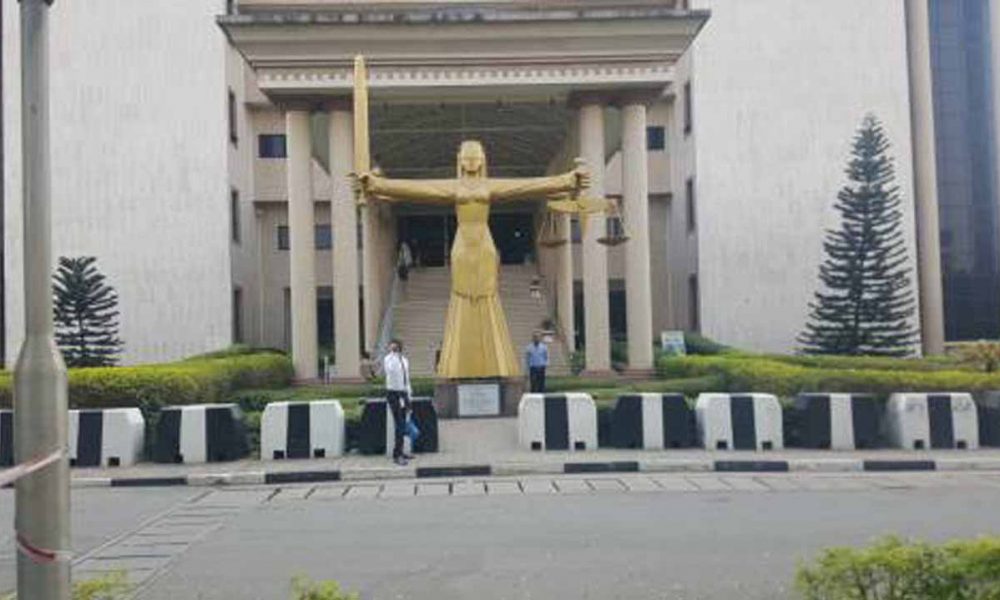 The National Industrial Court sitting at the Benin Judicial Division has restrained the Nigerian Union of Teachers (NUT) from proceeding on any strike action in Edo State Primary schools.

Hon. Justice A. A. Adewemimo, gave the order on Monday, February 1, after listening to submissions put forward by the Edo State Government and the Edo State Universal Basic Education Board (SUBEB) as applicants in a case with Suit No. NICN/BEN/04/2021 through the Edo State Solicitor-General, Oluwole Iyamu, SAN.

The defendants in the suit are Chairman, NUT, Edo State, Pius O. Okhuleliegbe; Assistant Secretary-General, NUT, Edo State, Moni Mike Modesty Itua, for themselves and on behalf of the members of the Edo State wing of the Nigeria Union of Teachers (NUT).

The Honourable Justice restrained the NUT Chairman and Assistant Secretary-General respectively, either acting for themselves or through their agents or privies from embarking on any strike action pending the hearing and determination of the motion on notice, which is fixed for Tuesday, February 9th, 2021.