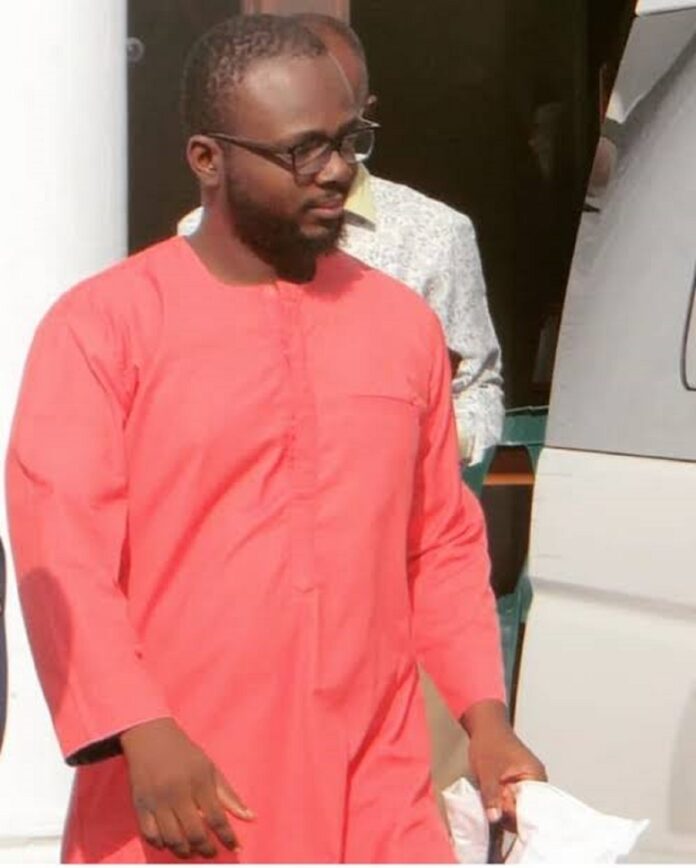 The trial-within-trial of Scales Ishola Olatunji, a suspected serial fraudster resumed on Friday, January 29, 2021 before Justice Agatha Okeke of the Federal High Court sitting in Uyo, Akwa Ibom State, with the Economic and Financial Crimes Commission, EFCC presenting its third prosecution witness, Shedrack Babs Iyo who informed the court that Scales who was arraigned on July 2, 2019, had written to the Commission, opting for a plea bargain agreement, wherein he would forfeit two of his properties worth over N108million.

Scales is being prosecuted by the Uyo zonal office of the EFCC on a 45-count charge bordering on impersonation, obtaining by false pretence, conspiracy and fraud to the tune of N525m. He pleaded not guilty upon arraignment.

When the matter came up on December 10, 2020, the prosecuting counsel, Nwandu Ukoha, through Mubarak Mohammed Sade (the third Prosecution Witness in the main trial) sought to tender a document dated December 5, 2020 before the court but was opposed by the defense counsel, Jane Obika on the grounds that the statement was taken under duress. This led to the trial-within-trial and the prosecution opened its case on Thursday, January 28, 2021.

While being led in evidence by Ukoha, Iyo, an operative of the EFCC, told the court that after the defendant was arraigned on July 2, 2019 and was remanded in Uyo Correctional Centre, the Commission received a handwritten application from the defendant titled “Application for Plea Bargain” dated November 19, 2019.

Iyo said, “My lord, in the application, the defendant said he had instructed his lawyer, one Stanley Negbenebor and Barrister Peter Mba to negotiate with the Commission regarding terms and conditions of his plea bargain. It was on this note that on the 5th of December 2019, the Commission detailed Detective Moses Otitoju and myself to confirm the genuiness of the letter coming from the defendant who had been arraigned in court and remanded in prison custody.

The witness added that during the interview, the defendant was asked if he will put down what he told us in writing and he said yes. He explained that the defendant was cautioned and words of caution was administered to him, which he understood.

“He volunteered his statement dated December 5, 2019 and repeated the content of the application for plea bargain. He further stated that his lawyer should handover documents of two properties. The first one is a four bedroom duplex lying and located at Number 6, Road 2, Westend Estate, Ikota Lagos State which was bought in the name of his wife Stephanie Chioma Scales for N43.5million” the witness said.

He continued, “The second property lying and located at Number 10 Donatus Street, Ikate, Elegushi, Lagos State which he bought in the name of his in-law, the younger brother to his wife one Alexis Ikechukwu Akpabue worth N65million”. He further added that the two properties were derived from proceeds of crime”.

The prosecution closed its case thereafter and the matter was adjourned till February 25 and 26, 2021 for the defence to open its case in trial-within-trial.