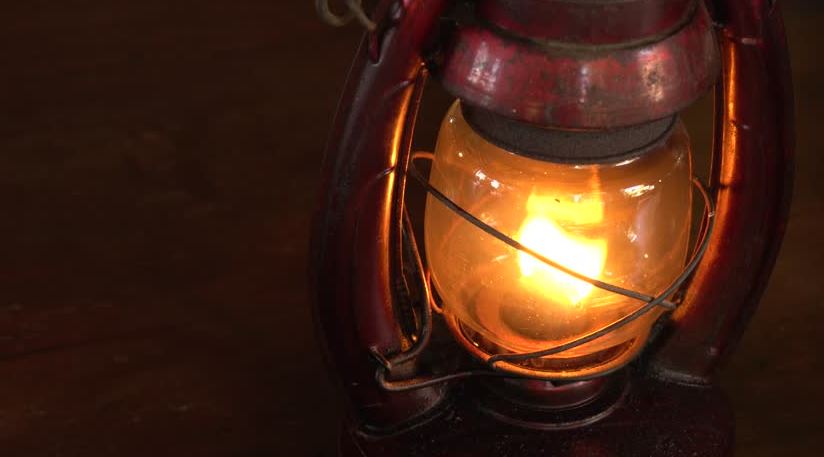 Residents of Maiduguri have been thrown into blackout following the destruction of one of the towers supplying electricity to the city from the national grid by Insurgents.

The blackout which has lasted for one week has grounded many businesses that are relying on power.

Those operating on generators are managing to render skeletal services.

Some residents, who spoke to newsmen, not only condemned the action of the insurgents but lamented the continued inability of the authorities concern to restore the power.

“It’s now one week and most people don’t know why there is no electricity in Maiduguri.

“We need to know what caused it and efforts by the power company to address the matter.

“You can’t leave people in darkness without explanation,’’ a resident, Ibrahim Abubakar, said.

Also, a welder, Moses Bala, said the development has grounded his business because he solely depends on electricity from the national grid for his work.

“Because of steady supply over the months, I solely depend on power from government and now that there is no power for one week; I remain out of business.

“I can’t afford a generator as I am still young in this business,’’ Bala said.

He appealed to the authorities concern to expedite action to restore the electricity.