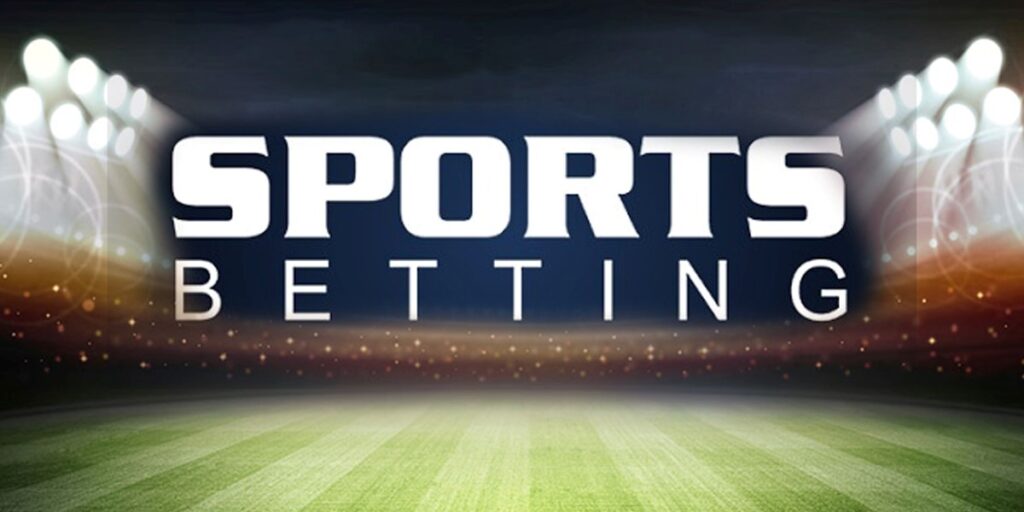 Building a successful sports betting strategy for the right sports prediction can be a real challenge, especially if it’s football. Even if you do manage to achieve it, this doesn’t mean you will just place bets and collect your winnings. Constant effort is required and there are certain steps in the preparation for each bet that just can’t be ignored.

The research before each football match is the key to success, as it’s the only way to get a good evaluation of what’s to be expected. Depending on the markets you choose, there might be plenty of details, but the basis remains the same most of the time.

In this article, we will try to cover the aspects of the preparation that just can’t be ignored. They won’t instantly make you a winner, but it’s a huge step in the right direction.

This is an obvious step and yet, somehow plenty of people underestimate its importance. The long-term performance of both teams involved is the best way to get a good idea of their average performance.

The important details are the performance of both teams in terms of goals scored, goals conceded, playing home or away (depending on the game), results against teams similar to the next opponent, and many more. 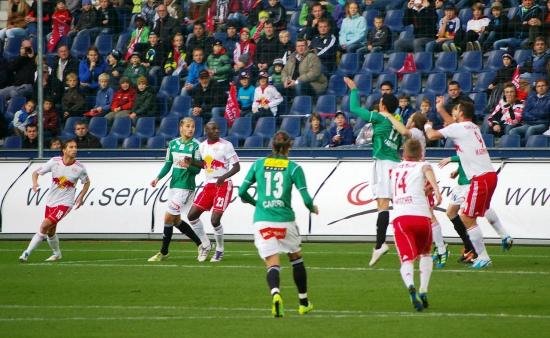 Take a look at the last 5-10 games of each team, this should be enough to show you what to expect. Once again, stats such as goals scored, goals conceded, average possession, and form of the best players are the things you should be looking for.

Recent Matches performances are extremely important when researching on a team.

Almost every punter out there knows that you should check the list of suspended, injured, and doubtful players. The problem of most people is that they don’t fully evaluate the influence of absentees.

A certain player can be badly missed against certain opposition and easily compensated against another.

For example, a team missing its best center back could struggle against an attacking-minded opponent and do well against a side that prefers to sit back & a team without its best attacker may find it hard to hit the back of the net thereby ruining the bets.

4. PREVIOUS MEETINGS BETWEEN BOTH TEAMS

The next step would be to check how both teams performed against each other in the past. The last couple of games are the most telling, but the historical data shouldn’t be underestimated. 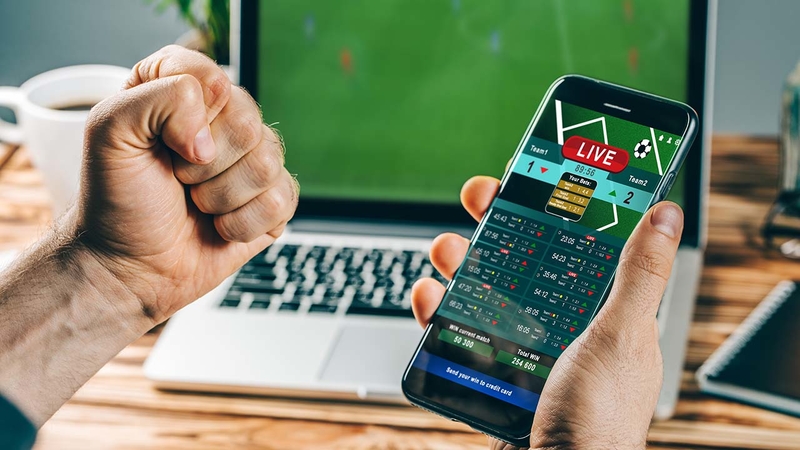 5. LISTEN TO THE EXPERTS

Nowadays, you can find so many opinions on the Internet, Most of them would just confuse you and can’t contribute much to your analysis. Still, certain experts could be useful. We don’t recommend you directly copy someone else’s opinion, but taking your time to read a preview is not a bad idea. Seeing a different perspective could confirm your expectations or show you an angle you might have missed.

In other news, Legendary Portuguese forward, Cristiano Ronaldo made history after becoming the all-time top goalscorer in football, following his goal for Juventus against Napoli few days ago.

While, Portugal head coach, Fernandos Santos stated that he believes Cristiano Ronaldo has all it takes to play at the top flight level until he is 40-year-old.