Houses were reportedly also razed in the attack.

Our sources say most residents fled the community to Barkallahu in the Igabi Local Government Area of the state to seek refuge.

The State Commissioner for Internal Security and Home Affairs, Mr Samuel Aruwan, confirmed the attack when he visited the refugee camp at Barkallahu.

One of the victims, Mallam Nura Haruna, who lost two of his sons and two brothers, said the attack followed “the abduction of a man and subsequent killing of his son by suspected kidnappers in a neighbouring community.”

According to him, “the bandits stormed the village and started shooting indiscriminately at every person in sight, killing many innocent persons.”

Haruna called on security agencies and the Kaduna State Government to fish out the perpetrators of the attack and bring them to justice.

“Early in the morning, around 6:00 am to 7:00 am, one of my brothers called that they were burning their villages and killing people and I asked him who they were. He said they were civilian JTF and vigilantes.

“What really happened was that kidnappers came to kidnap one Alhaji and they also killed one of his sons and injured two people.

“So, the next day, some people came into our village and took the laws into their hands and started burning our villages and killing people.

“They killed two of my brothers and two of my sons. They killed Nasir, they killed Umar and Abdullahi as well as Abdulkadir. I want the government to fish out the perpetrators of the attack.” he said

Commissioner for Internal Security and Home Affairs, Mr. Samuel Aruwan, while commiserating with the victims over the killings, appealed to them to take recourse in the law and shun any form of reprisals.

Aruwan assured them that the government would do everything within its powers to arrest the masterminds of the attack and make them face the full weight of the law. 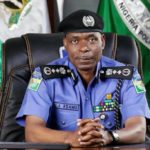 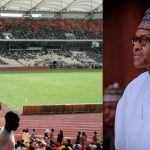 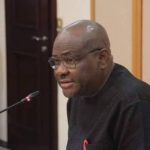 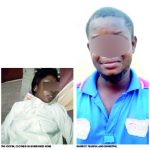 So Sad! Young Woman Dies While Sleeping With NYSC Member In Nasarawa (Photo) 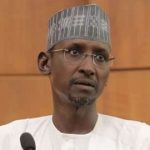