NAN reports that the Police Public Relations Officer (PPRO) in the FCT, ASP Mariam Yusuf, disclosed this in a statement on Sunday in Abuja.

She said the suspects were arrested during different coordinated intelligence operations in January.

Yusuf said exhibits recovered from the suspects are six locally-fabricated pistols, eight unexpended cartridges, one saw, one hammer, one cutlass and one jackknife.

She said two of the suspects were arrested over armed robbery and attempted kidnapping of their victim along Abaji axis.

According to her, exhibits recovered from the two suspects are one mobile phone, a cash sum of N60,000 belonging to their victim and two cutlasses.

She also said the suspects would be arraigned in court upon conclusion of investigations.

She pledged the unflinching commitment of the command to the protection of the lives and property of FCT residents. 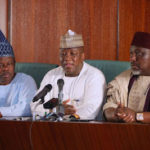 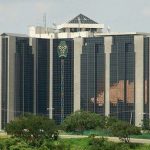 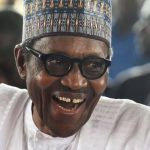 Ministerial list: I now belong to some people ~ President Buhari 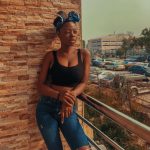