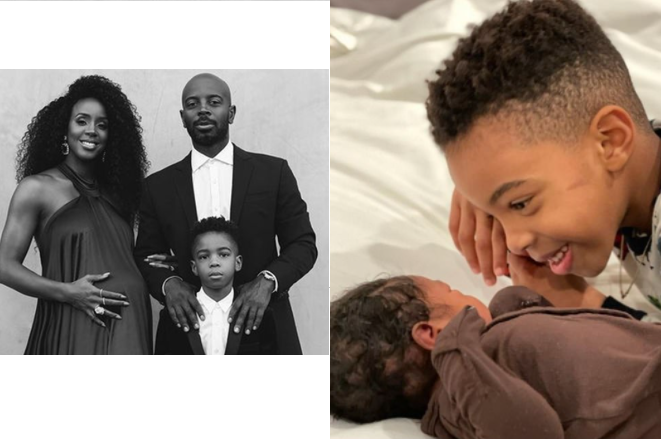 Kelly Rowland has given birth to her second child, a baby boy. The former Destiny’s Child singer, 39, welcomed the child with husband Tim Weatherspoon, this January.

“On the 21st day, of the 21st year, of the 21st Century, Noah Jon Weatherspoon Greeted us! We are truly grateful[four heart emojis],” Kelly wrote on Instagram, alongside a photo of her and Tim’s eldest boy, Titan Jewell Weatherspoon, 6, cuddling his baby brother.

The “Coffee” singer first shared the happy news that she was expecting her second child back in October, revealing her baby bump on the November cover of Women’s Health magazine.

“SURPRISE!!” she captioned an Instagram post of the cover at the time. “My @womenshealthmag cover issue is online now and on newsstands next week!

The couple got married in May 2014, six months prior to the birth of their first child, Noah Jon. 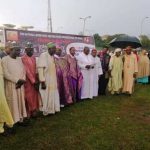 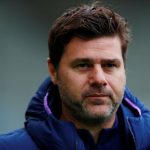