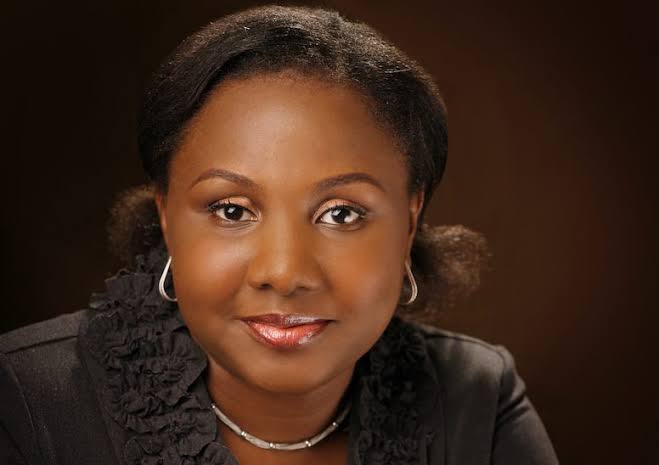 The co-founder of The Future Awards Africa and former partner, Emilia Asim-Ita, died on Friday after complications from appendicitis surgery.

According to Punch, the brother of the deceased, Williams Asim-Ita, revealed on Saturday that she died after an appendicitis surgery at the age of 33.

He said: “My sister died yesterday (Friday) at about 8:20 am. She had an appendix rupture. The appendix had a small lump underneath it and that lump burst; that spleen went to her intestines and it polluted some parts of her intestine.

“She had to go through a surgery to cut the affected part of the intestines. It was successful as it was done by a specialist.”

Williams noted that his sister was already active and was meant to be discharged today but she slumped yesterday when she was about taking her routine stroll.

“She was supposed to be discharged today. She had been okay, strolling around and they had even changed her hospital dress to normal dress, which showed that she was ready to go home.

“Yesterday, she was about to take her normal morning routine stroll and that is how she slumped; before we knew it, we had lost her. She was in hospital for about nine days. Immediately she learnt that she had a ruptured appendix, she went for the surgery the next day. The next morning the surgery was done and it was successful,” he said.

Also, her sister-in-law, Jane, who was with her during her last hours, said, “The discussions we had bordered on the fact that she would soon be out of the hospital, nothing serious. We tried to keep her happy, lively and give her hope. We majorly had the ‘how are you feeling today’ kind of discussions.”

Jane told The PUNCH that no one saw death coming because her sister-in-law seemed to have recovered.

“She was going to the toilet properly because she had a digestive issue. When that was done we expected that she would be fine. She had a ruptured appendix which affected her digestive system. The experiment was to see if she can eat well and go to the toilet well and she did that. We were all lively and waiting for her to be discharged.”

Sadly, while on her normal routine walk she gasped for air and shortly after died.

“She gasped for breath, she was given oxygen and she lost her pulse. She died at 8:20 am; she was going on a normal walk when this happened because she had a daily walk routine at the hospital. Nobody expected this at all because she was fine,” Jane said.

Words fail us. ⁣
⁣
You were more than a boss. You were a friend, an inspiration and an outstanding person.⁣
⁣
You will forever remain in our hearts.⁣
⁣
Rest well, Emilia. pic.twitter.com/6IrrBPLovE