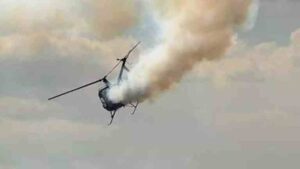 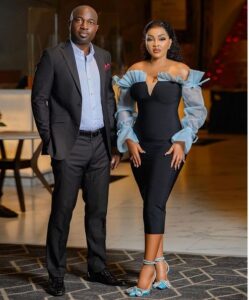 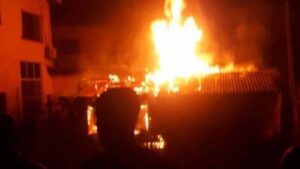 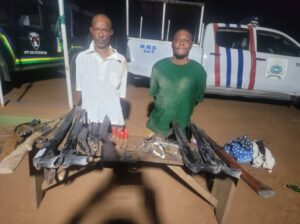 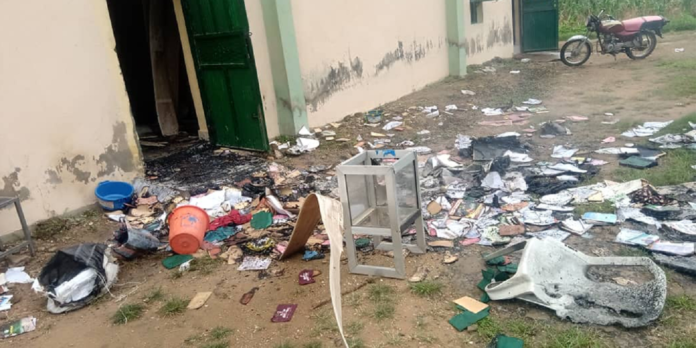 The Chairman Association of Local Government of Nigeria (ALGON), Benue State Chapter and Executive Chairman of Guma Local Government, Hon. Aba Caleb Aba has decried incessant attacks in rural communities in Guma and it environs.
He spoke to our Middle Belt Correspondent in an exclusive interview today after the midnight attacks by Fulani Militia Herders who ransacked, raped women and children who they took captive barely twenty four hours after the state government announced that it Livestock Guards has confiscated 376 cows and apprehended six herders who would be charged to court soon.
Hon. Aba said: ‘many women and children were taken captive in my local government but for the timely intervention of some youth, who chased after the suspected militia herders, they captives were regained’.
‘However, some women and girls were raped’, he moaned.
The State ALGON boss called on the federal government to as a matter of urgency deployed a crack team of security officials to man the area to avert continuous attacks.
He also called on Benue State government to toll the line of Oyo state by giving quit notice to uninvited and unscrupulous herders in the state who are heart bent on causing harm on peace loving citizens.
It could be recalled that early wednesday, the state government has raised alarm over renewed influx of armed herdsmen with large herds of cattle into parts of the state.

According to the leader’ Guma Legislative House, Hon Adzende Cosmos and Hon. John Vor, Supervisory Councillor for finance, the invasion of armed herdsmen with AK47 riffles and large herds of cattle in Shintoho, the brink of River Benue on the Nasarawa State bank has resulted into the missing of a woman and the feared death of an elderly man whose identity cannot be ascertain as of time of going to the filing this report.

Discreet investigations from the ravaged Kaseyo, Tse-Shintoho communities and others in Uvir Council ward revealed that the implementation of the Open Grazing Prohibition and Ranches Establishment Law of the state should be reviewed to include sending of heavily armed state security men in addition to Operation Whirl Stroke who are no longer responding swiftly whenever and wherever cows are confiscated.
Anonymous respondents expressed that: ‘whenever cows were arrested by the Benue State Livestock Guards (BSLSG), there is always a reprisal attack from the herders. 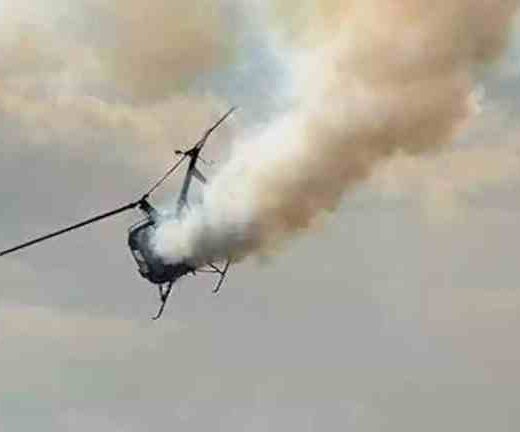 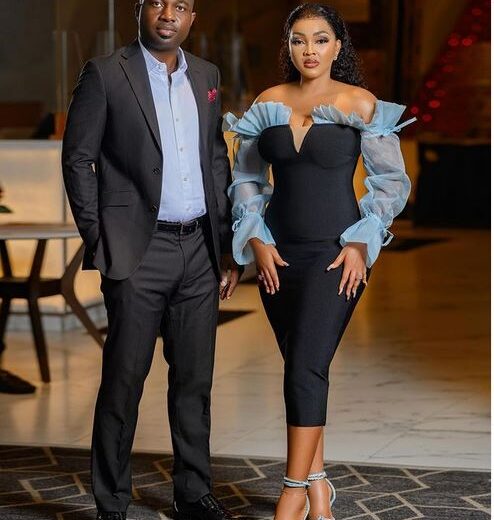 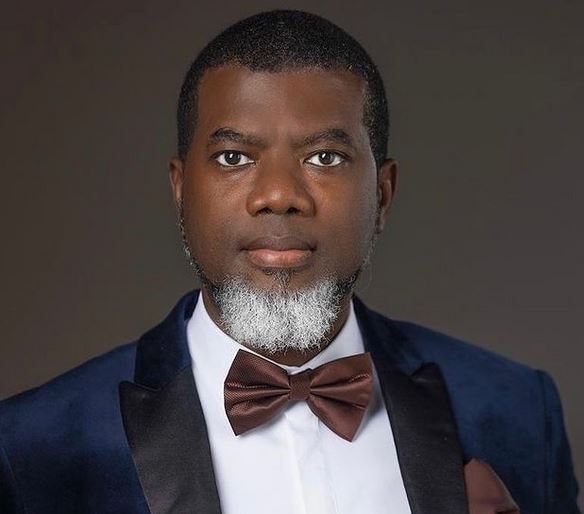 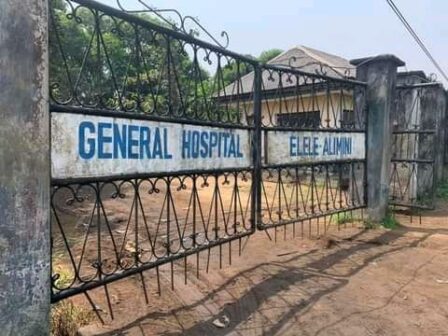 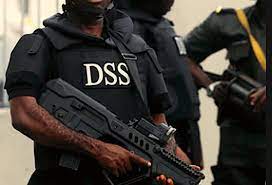 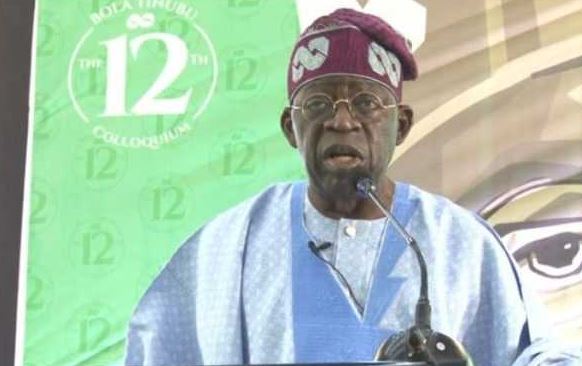 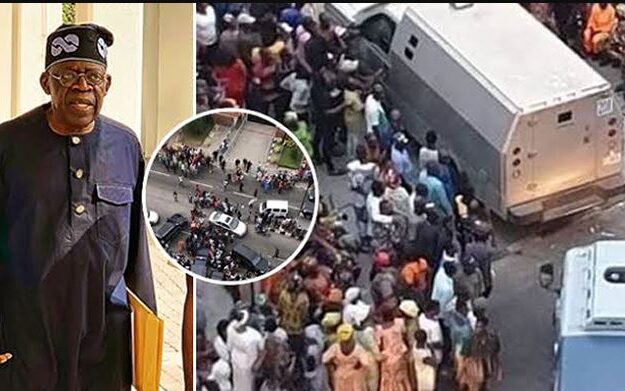