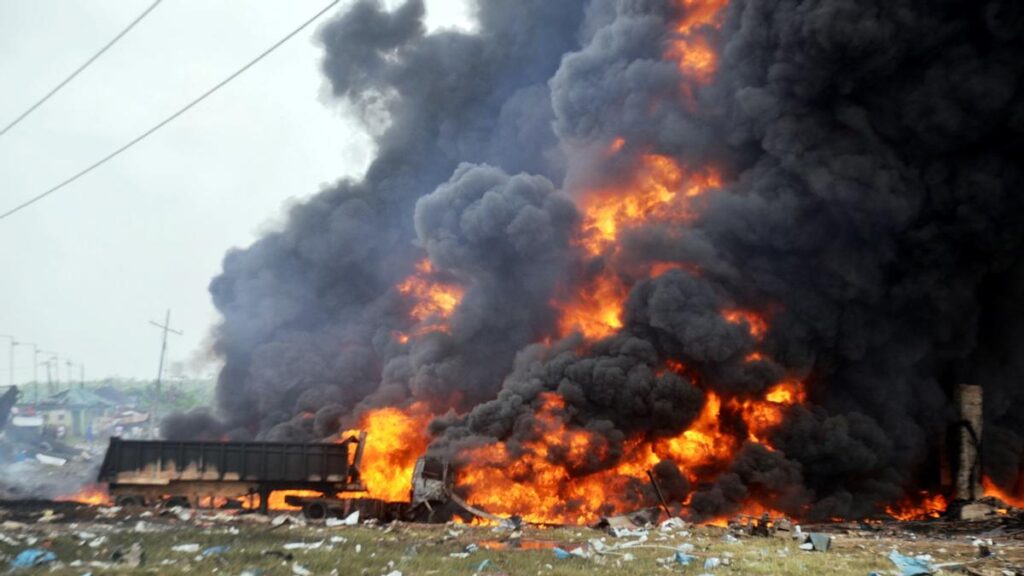 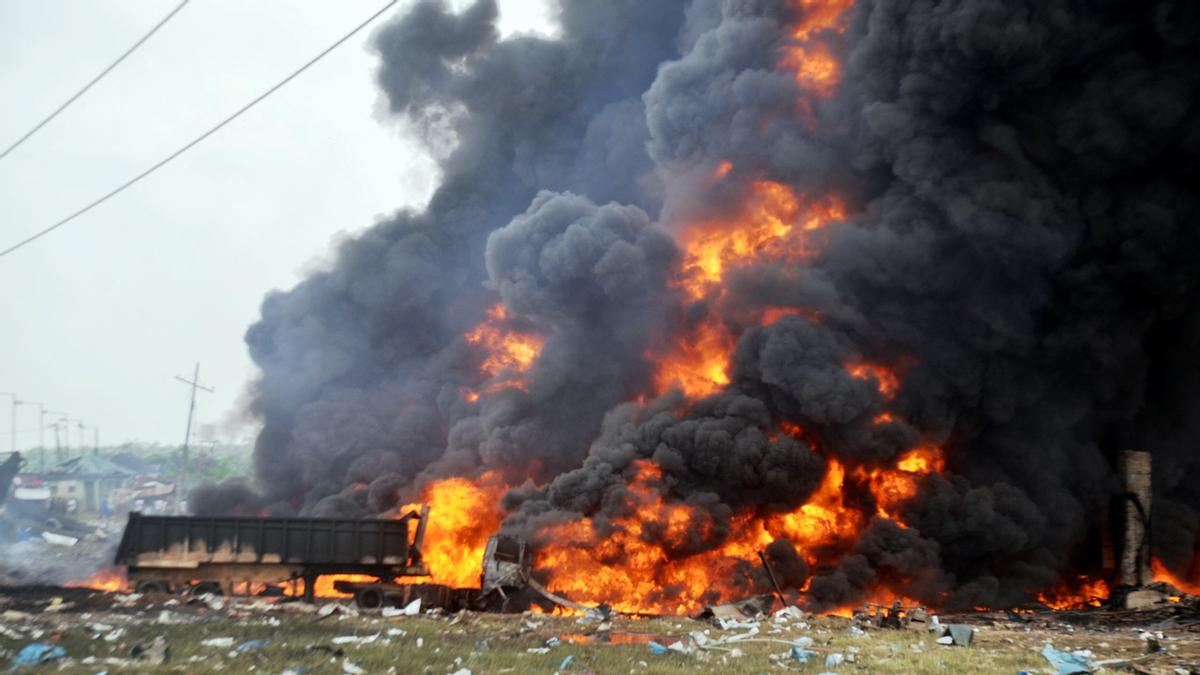 According to a report by Daily Trust, an explosive device has gone off in Kaduna.

There was pandemonium at Galadimawa town of Fatika District in Giwa Local Government Area of Kaduna State after a device suspected to be explosives went off on Friday evening, killing one person and injuring 11.

Daily Trust gathered that the explosion occurred around 4pm but authorities are yet to ascertain the nature of the device as residents were shocked over the incident.

An eyewitness, who narrowly escaped the explosion, told our correspondent that the device went off a few meters from a police outpost in the community.

He described himself as lucky, saying he would have died or found himself critically injured in the blast.

He added: “We don’t know what the device was but I was very lucky to escape death because three people were critically injured and have been taken to a hospital in Zaria while the remaining nine who sustained minor injuries were treated at Kwata hospital in Galadimawa.”

Another resident of Galadimawa told our correspondent that his bosom friend, Kabiru Lado, who was one of the three victims referred to Zaria, had died in the hospital.

He said the explosives went off at a junction where people gather to buy sugarcane in Galadimawa.

Kaduna State Police Command has confirmed the explosion but said 10 people had been injured, adding that seven who sustained minor injuries had been discharged from the hospital while three were referred to ABU Teaching hospital in Zaria.

Police Public Relations Officer, ASP Mohammed Jalige, said: “We are still gathering the facts to know the actual cause of the explosion and as soon as we get the details, we will let you know.”

Daily Trust reports that Giwa, together with Chikun, Birnin Gwari and Igabi are four of Kaduna’s major flash point local government areas where activities of bandits continue to be of concern to residents and security agencies.